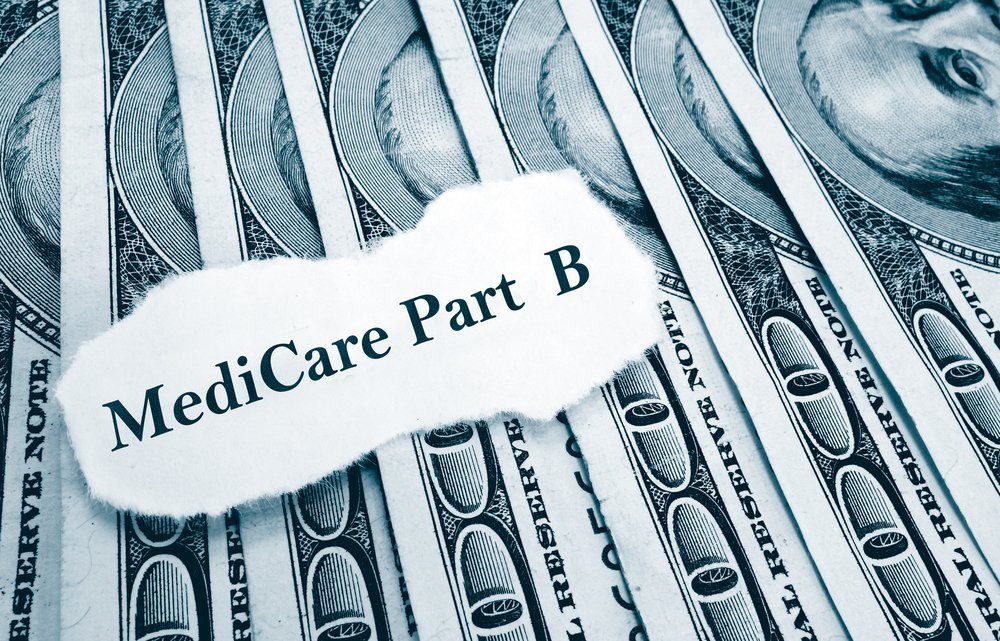 On November 20, 2020, the Center for Medicare & Medicaid Services’ (CMS) Innovation Center announced a mandatory national model that will evaluate whether reimbursing care providers for Medicare Part B drugs at rates that match international prices would reduce the nation’s health care spending. The Most Favored Nation (MFN) Model, which will “go live” on January 1, 2021 for a period of seven years, has resulted in multiple organizations filing lawsuits against CMS.

According to CMS, paying for Medicare Part B drugs and biologicals at the lowest price that drug manufacturers receive in other economically comparable countries meets the expectations of an Executive Order by President Trump on lowering drug prices. There is also a flat add-on payment per dose for providers that enrollees do not have to cost share. The MFN Model will be using a formula that will blend the manufacturer’s average sales price (ASP) as well as the lowest adjusted international price for the drug; the formula will not let the payment amount to exceed the ASP. The first four years are the phase-in period:

Participants in this model are providers and suppliers who receive Part B fee-for-service payments for the drugs that are included in the model: physicians, non-physician practitioners, group practices, hospital outpatient departments, 340B covered entities, and ambulatory surgical centers. There are some exceptions. The 50 drugs that will be reimbursed at the MFN price in 2021 were chosen based on annual Part B spending in 2019; CMS plans to revise this list each year based on updated annual Part B spending.

Several organizations are pushing back on this mandatory model and have filed lawsuits that accuse CMS of having exceeded its authority and strayed from following appropriate rulemaking protocols.

The litigation lodged by the pharmaceutical trade group Pharmaceutical Research and Manufacturers of America (PhRMA), in collaboration with the Association of Community Cancer Centers, the National Infusion Center Association (NICA), and the Global Colon Cancer Association, asserts that the foreign nations that CMS is using to calculate the reimbursement rate under the MFN Model have very different health care systems than in the U.S.—they either impose government price settings, have a single-payer system, or emphasize quality of life in health care decisions, ultimately reducing patient access, rationing care, and restricting development of innovative medicines. Voicing concern that this model will reduce patient access in the U.S., the PhRMA lawsuit cites an analysis conducted by Avalere Health, which found that less than 1% of Medicare Part B patients will actually see a reduction in their out-of-pocket costs. The associations also believe that CMS is in statutory, constitutional, and procedural violation with this rule.

The Community Oncology Alliance (COA) has also filed a lawsuit against CMS. Reacting to the MFN announcement, Ted Okon, COA’s Executive Director, said, “It is one of the most outrageous health policy proposals I have ever seen in nearly 20 years in Washington. It not only threatens community oncology providers as they struggle to treat a majority of Americans with cancer during an unchecked pandemic, but it also brazenly bypasses existing law as established by the legislative branch of the government.”

In their lawsuit, COA is asking the U.S. District Court in Washington, D.C. to stop the MFN Model and prevent exposing the health and safety of patients with cancer and other diseases to “real danger”. COA’s complaint alleges that CMS is in violation of the Administrative Procedural Act, which requires notice-and-comment rulemaking procedures; it violates the constitutional and statutory authority of the Legislative Branch by bypassing the reimbursement policies established within the Medicare Modernization Act, which will affect 95% of all Medicare Part B fee-for-service and about 80% of Part B spending.

While provider practices will potentially face financial challenges when the MFN is implemented and may struggle to remain solvent, especially practices in rural and underserved communities, patients will be the most impacted. The American College of Rheumatology has warned that MFN will “dramatically disrupt patient access to critical therapies” that they need to manage their rheumatic diseases and conditions, while doing little to address the primary causes of high prescription drug prices.

Some practices may be forced to stop offering treatments to their Medicare Part B patients altogether. Patients Rising reached out to one such practice in Bridgeton, Missouri that may be forced to make a very tough choice. Julie Baak, Practice Manager at the Arthritis Center, told Patients Rising that they have sent out letters to all their Part B patients urging them to reach out to state legislators in Missouri saying they want to continue getting their infusion at the Arthritis Center. Ms. Baak said that while her practice has been on top of policy changes and understands the detrimental financial impact of the MFN, there are several small rheumatology practices that may not even have a practice manager and may have to shutter their doors. “The drugs in my refrigerator today cannot be administered to a Medicare Part B patient come January 1st,” Baak said, speaking to the immediate impact on the patients at her practice. “Those drugs will be saved for our commercial patients because it is just not sustainable for us,” she added.

Listen to Julie Baak’s interview on the Patients Rising Podcast.

Switching patients to a cheaper medication is not an option as many of these patients may have been titrated before they responded to the drug that they may be on for years. There is also the risk of drug allergies and reactions with immune modulators (which are the drugs that patients at this infusion center receive), and Baak said her staff does not have the bandwidth to work up all of their patients if they are switched. “It’s really a mess!”

While Baak’s practice has signed the petitions filed by NORM (National Organization of Rheumatology Managers) and CSRO (Coalition of State Rheumatology Organizations), and she has ), and she has been in conversations with NICA (they are a part of the PhRMA lawsuit), the rapid turnaround time of the MFN has them stuck. Advising patients to write to their Senators is all they can do right now.

This new CMS model will have far-reaching consequences, for health care providers, and ultimately for patients.