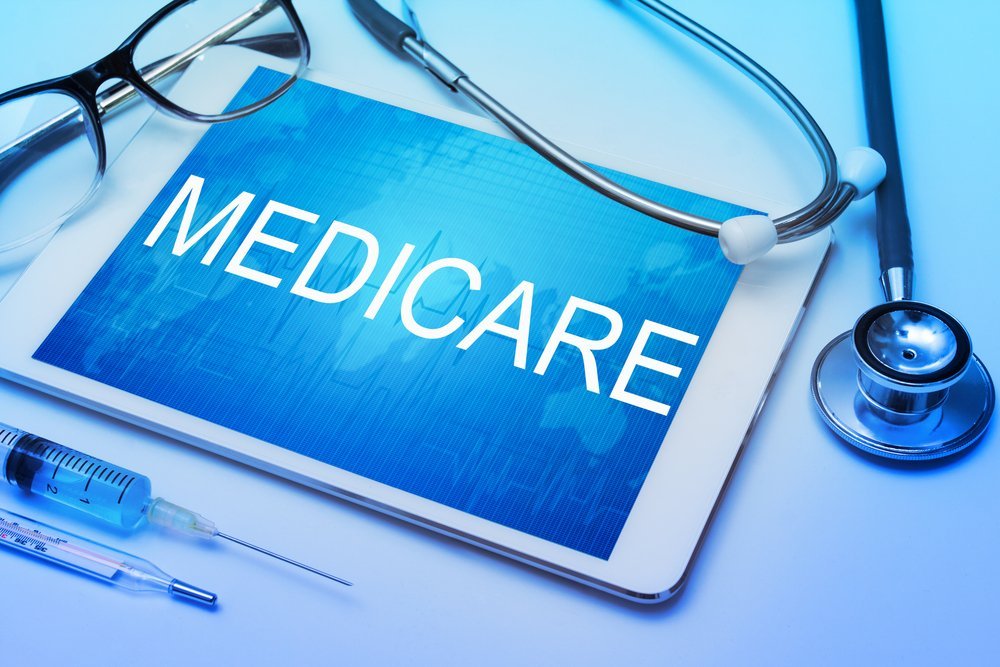 “Like other primary caregivers, I’ve spent much of my time at the pharmacy counter. There, I’ve witnessed the ridiculous rebate game played by PBMs and insurers which drives up costs for patients. Instead of addressing that huge amount of blatant price gouging, Congress has its eyes on the wrong target: Medicare price negotiation.

The current reconciliation proposal does have meaningful reform for patients, including the $2,000 out-of-pocket cap, however, price negotiations will yield no direct cost savings for a majority of Medicare patients at the pharmacy counter.

The true hope to lower costs directly for patients lies in the rebate rule, which would pass through rebate savings to patients instead of lining the pockets of middlemen. Unfortunately for our seniors, that can has been kicked down the road numerous times by Congress in favor of Medicare negotiation.