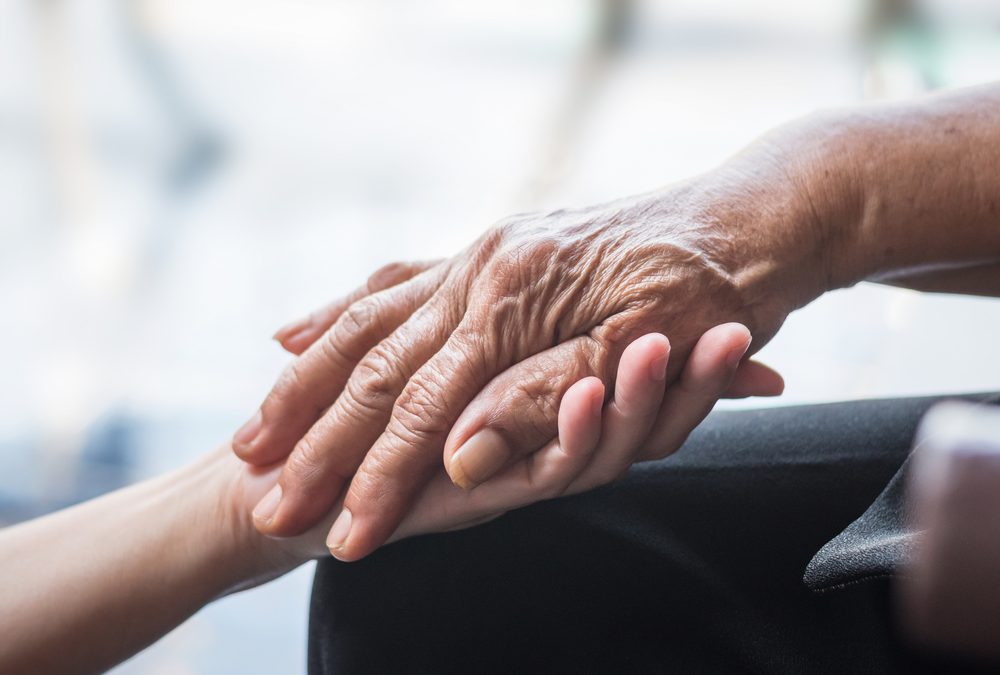 WASHINGTON — Patients Rising Executive Director Terry Wilcox today released the following statement regarding the Centers for Medicare and Medicaid Service proposed decision on the national coverage for Monoclonal Antibodies for the Treatment of Alzheimer’s Disease:

“The government is willing to say to Americans with chronic and rare diseases: yes, the innovation of treatment for your condition is absolutely possible, but no, you can’t get it.

This cuts off any hope for thousands of Alzheimer’s patients and caregivers. Limiting access to those in clinical trials will only further widen the gap for those in rural and underserved communities. Not to mention it undermines the FDA and its process, setting a dangerous and unnerving precedent that treatments long awaited for by patients will be held out of their reach due to political disagreements, not scientific findings.

For thousands in the Alzheimer’s community, it is infuriating to know that there could be a way to gain more precious time with a loved one, but not have the ability to try.”