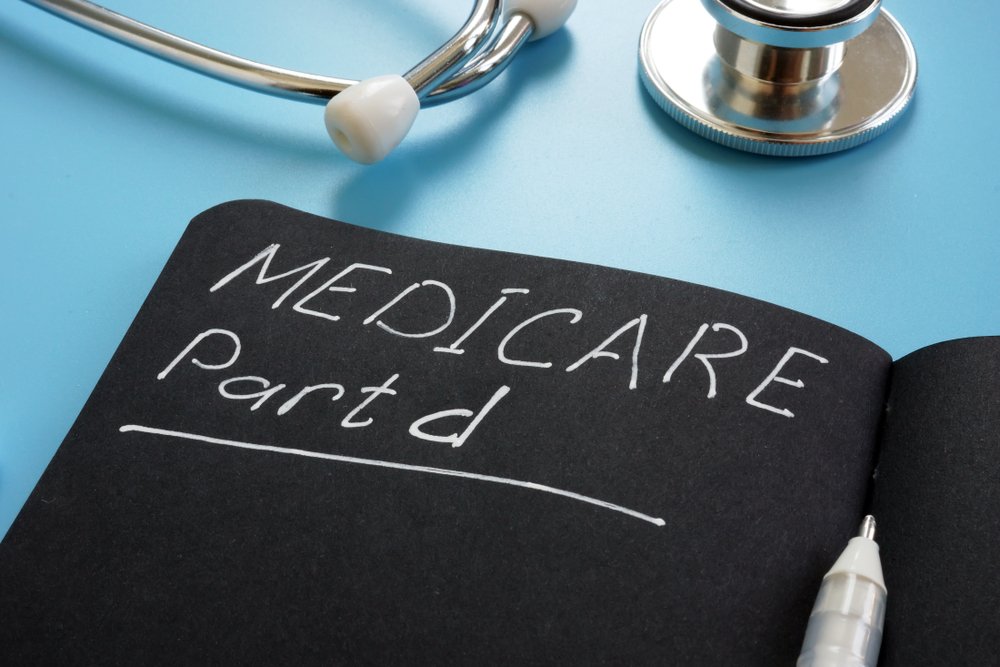 “What a difference a few days makes. We originally were led to believe the CMS proposed rule would do more for patients than it actually will. But as we continue to evaluate its merits, it’s clear that we have more work to do than we thought.

While we applaud the long overdue CMS proposal to expose the hidden DIR fees taken by pharmacy benefit managers on every single prescription purchase, it definitely does not go far enough. It’s only a baby step forward in healthcare transparency, as it continues to allow PBMs to keep drug manufacturers’ rebates instead of passing those to the patient.