Using March-in Rights as a Strategy for Reducing Drug Prices 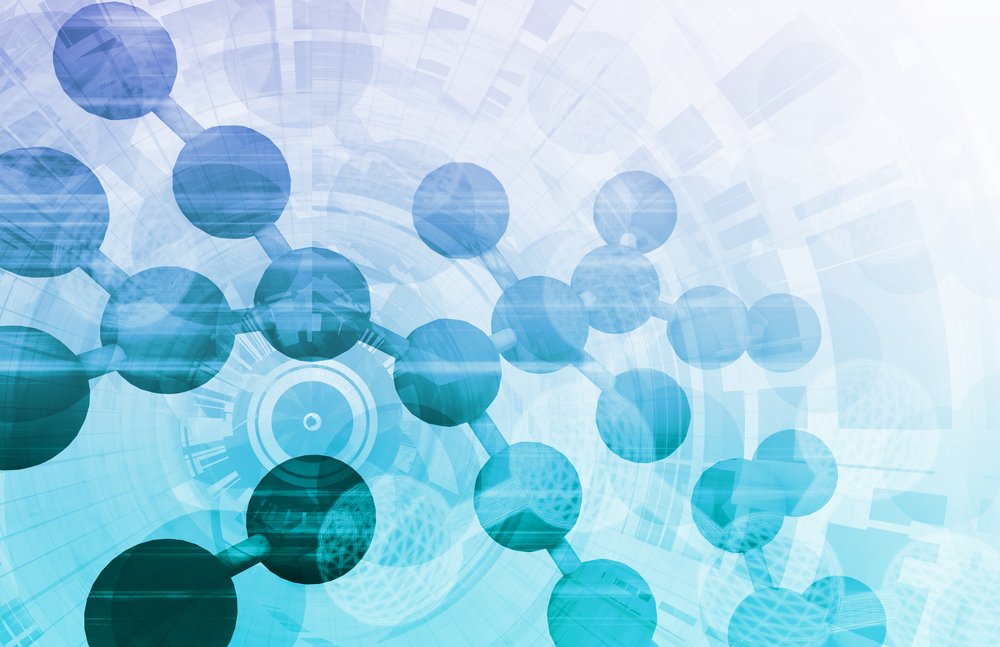 March-in rights have been invoked again, this time with the support of Senators Elizabeth Warren (D-Mass.) and Angus King (I-Maine), and Congressman Lloyd Doggett (D-Texas). March-in rights, a provision of the Bayh-Dole regulations, allow federal funding agencies access to the research that they sponsor at universities or businesses to meet agency missions. The three senators are urging the Secretary of Health and Human Services (HHS) to move forward with the march-in petition submitted for the anticancer drug enzalutamide (Xtandi) and to hold a public hearing.

March-in rights have been unsuccessfully raised several times over the past 42 years in the pharmaceutical arena, including for enzalutamide. In 2016, a petition was filed with HHS, Department of Defense (DoD), and the National Institutes of Health (NIH), asking them to exercise their federal march-in rights on enzalutamide, which was invented using federal grants from the DoD and NIH. The petitioners argued that the drug was being sold at a significantly higher price in the U.S. compared to other high-income nations, despite being a result of U.S. taxpayer-funded grants. By invoking march-in rights, the government can provide the drug’s license to a third-party manufacturer, overriding the manufacturing exclusivity held by the original patent holder.

The new petition creates a case for the most favored nation clause, which was recently used by the Army when purchasing doses of the COVID-19 treatment, Paxlovid. The clause binds Pfizer to offer a lower price to the U.S. if it charges any of the “covered nations” (Canada, France, Germany, Italy, Japan, U.K., and Switzerland) a lower price for Paxlovid. The petitioners claim that a 40 mg capsule of enzalutamide cost about $20.57 in 2021 in Japan compared to $130 in the U.S.—about 6-fold higher!

In a report submitted to the White House in fall 2021, Secretary Xavier Becerra affirmed that HHS will be on top of engaging other government agencies to address barriers for access to government-funded inventions.

Opposition to Invoking this Clause

The academic institutions and small businesses who are original inventors and patent holders are in charge of licensing their discoveries or products. They typically do so through their tech-transfer office, which keeps track of the progress made toward converting the licensed invention into a useful product. In a recent Op-ed, Joseph P. Allen, executive director of the non-profit Bayh-Dole Coalition, has urged the Biden administration to protect the delicate balance among “academic research institutions, federal laboratories, and private sector entrepreneurs.”

Earlier this year, the Coalition partnered with nearly 100 other signatories on a letter urging Secretary Becerra to reject the enzalutamide march-in petition. “The purpose of the Bayh-Dole Act was not to create a mechanism for the federal government to set prices on successfully commercialized products. Rather, its explicit and well-understood purpose is to incentivize the commercialization of technologies developed from federally funded inventions,” the letter states.