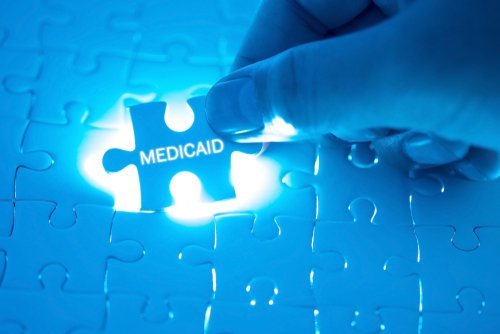 One of the Trump Administration’s last healthcare moves was approval of an annual Medicaid block grant for Tennhat the state’s Messee—a conservative agenda item tedicaid program, TennCare, expects will give it more flexibility. However, there is fear that 1.4 million people enrolled in TennCare could lose access to care as a direct consequence of this pilot program.

An important note: Tennessee is one of the states that refused to expand Medicaid under the Affordable Care Act, which left nearly 400,000 potentially eligible adult residents uninsured.

Typically, states receive a percentage of their Medicaid spending each year from the federal government, without a cap on the amount. With this 10-year experiment, TennCare will receive a fixed amount that can increase with a growth in Medicaid enrollment and with inflation. The pilot also gives states a share of up to 55% in the savings generated if spending falls below the predetermined cap. With this grant, state officials can independently make decisions on budget allocations, which prescription drugs are covered, and the ability to increase benefits and coverage without the need for CMS approval, among other things.

There is concern, however, that the cap would cause a drastic cut in state funding. This is particularly threatening in the middle of the COVID-19 pandemic when unemployment is high and Medicaid assistance could go further. CMS has promised, however, that the block grant plan includes a “safety valve” that will allow money to flow to the state that will allow all those eligible to enroll in TennCare without any loss of benefits or services.

However, there seems to be significant opposition to this plan—only 11 of the more than 1,700 comments that the state received in response to the proposal were in favor. Opposition come from various factions:

Congressman Jim Cooper, a Democrat, has urged President Joe Biden to rescind this pilot plan. It remains to be seen whether President Biden, who has in the past opposed block grants and supported increasing Medicaid eligibility, will take steps to prevent implementation of this pilot.