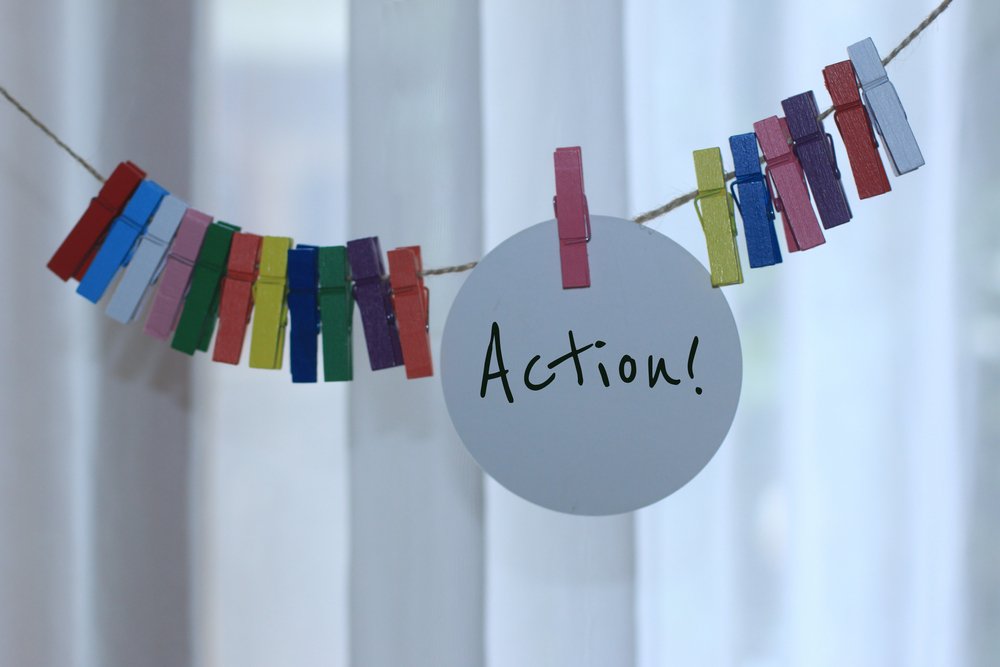 Also known as The Gynecologic Cancer Education and Awareness Act, the legislation supports a variety of programs, research projects and activities at Centers for Disease Control and Prevention (CDC) aimed at educating healthcare providers and the general population alike. The law is named for Johanna Gordon Silver, a schoolteacher who was diagnosed with late-stage ovarian cancer and died from the disease in 2000.
Originally introduced in 2005, by Congressman Darrell Issa (CA-50), this year’s legislation, authored by Congresswoman Rosa DeLauro (CT-03) and cosponsored by Congressman Issa, is supported by a bipartisan coalition of Members of Congress and authorizes $45 million for FY 2022-2024.
It is estimated that more than 113,000 new cases of these cancers are diagnosed each year, and when diagnosed at a late-stage, ovarian cancer has less than 50 percent survival rate. This increases to 90 percent survival rate if detected early. Help us raise awareness for this important bill and support its passage by contacting your representatives today.

The goal is to urge your congressional representative to support the bill.

Send them a personalized email. When enough constituents show they care, it can truly make a difference.

Urge Your Representative to Support the Bill – Complete the Action Below!