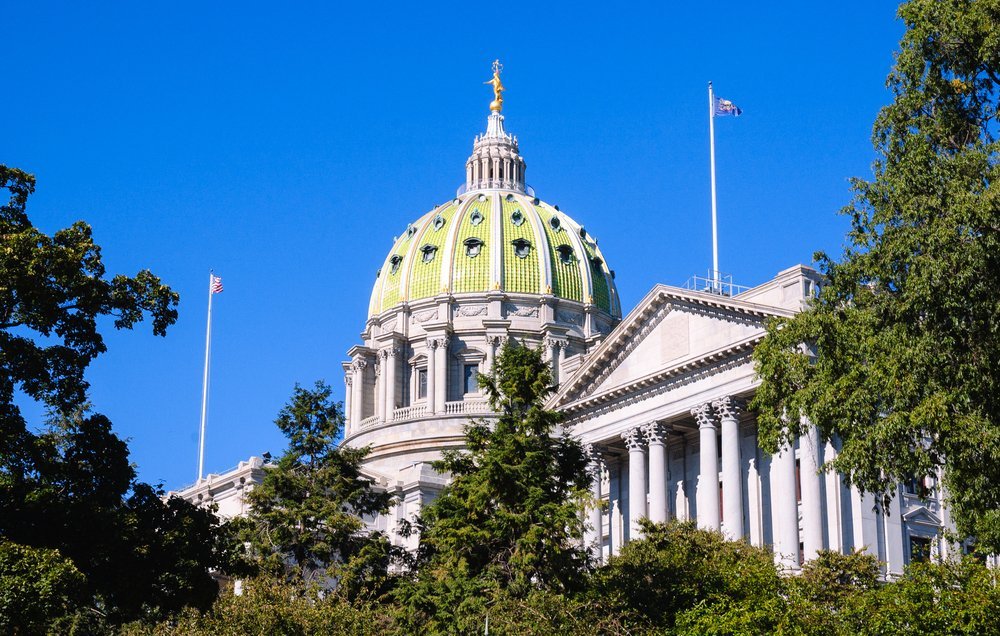 An international drug pricing model developed by the National Academy for State Health Policy has been proposed to be adopted in Pennsylvania to reduce drug costs in the state. Senator Tom Killion introduced the Prescription Drug Cost Reduction Act (Senate Bill 1315) on September 10 with the proposal that prescription drugs would be reimbursed by the state at prices paid by Canadian residents, which are much lower than in the U.S.

Just two years back, in October 2018, the Centers for Medicare & Medicaid Services (CMS) proposed to change the reimbursement rate of Medicare Part B physician-administered drugs and biologicals and align them with the average price for the drug across 15 nations in an attempt to support President Trump’s blueprint to reduce drug costs. The model has no implications for drugs covered by Medicare Part D that are dispensed by pharmacies and self-administered by patients. This International Pricing Index (IPI) pilot was to be implemented for a five-year period from spring 2020 to spring 2025, and would monitor:

At the end of the five-year demonstration period, CMS would reimburse at 126% of the IPI. The model has not yet been launched, however, and remains under review with the Office of Management and Budget.

Sen. Killion’s model, meanwhile, is based off of a proposal floated by the National Academy for State Health Policy (NASHP) for state officials to be able to cap spending on prescription drugs that are paid via health insurance programs that cover public employees. These would include state employees, municipal and county employees, employees of school districts, and retirees whose health insurance is covered via public programs. NASHP’s International Reference Rates model authorizes the insurance department of a state to set the reimbursement rate for 250 of the most pricy prescription drugs for their state based on the average price of the drugs in the four largest provinces in Canada, which according to NASHP may be 80% less than in the U.S.

This model will be applicable to both public and private health insurance companies as well as pharmacies, who would pay the state-established rate for the specified drugs, in turn providing state residents access to lower-cost drugs. Insurers who do not pass on these savings to consumers can be fined by the state.

This model will substitute drug importation from Canada—a prescription drug reform that has been on the horizon for a long time but has not seen much movement in terms of implementation.