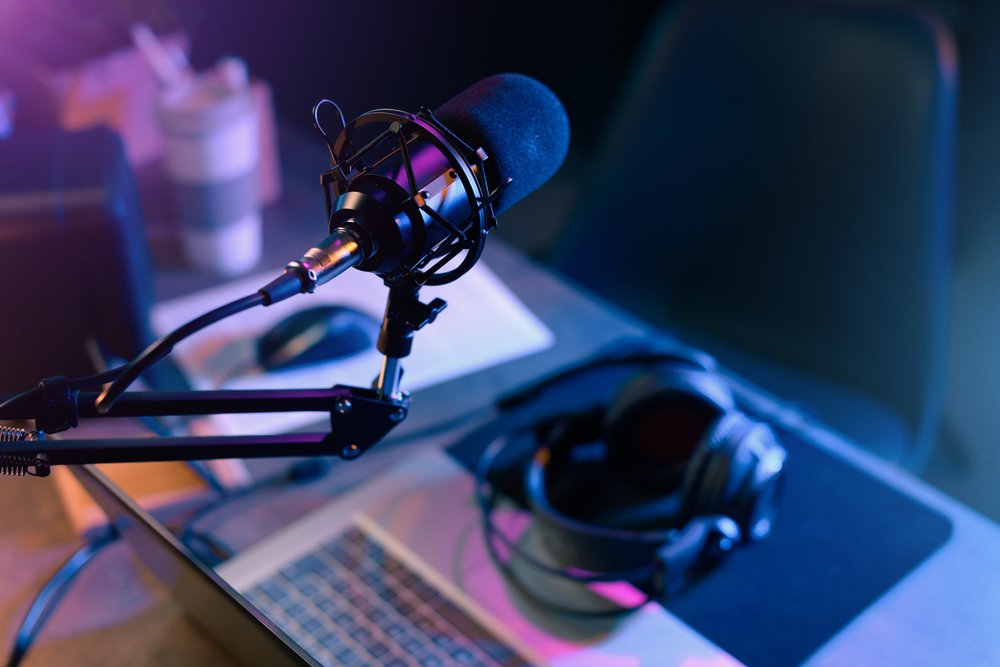 On this episode of the podcast, Terry and Bob discuss the access and affordability challenges that patients with Alzheimer’s and diabetes face. They highlight a new analysis that concludes an enormous $350 billion of prescription drug rebates were spent last year — over half of the entire amount Americans spend each year on medications. As a result, list prices for drugs continue to rise, but net prices — what drugmakers actually receive after the rebates they pay — are falling. Addressing these wasteful rebates is key to reducing prescription drug costs.

They discuss the recent passage by the House of Representatives of the Affordable Insulin Now Act, which would cap insulin costs at $35 a month. George Huntley, CEO of the Diabetes Leadership Council, shares what this would mean for patients. He supports this legislative effort but notes that politics may prevent it from getting over the finish line.

He explains how rebates drive up drug prices and prevent less expensive drugs from getting access to the market because these alternatives don’t elicit big enough rebates. He argues that the nation is close to solving the insulin crisis. He discusses the potential for access to cheap insulin outside of patients’ health plan networks through private options like Walmart.

Terry and Bob lament CMS’s recent decision to only cover a new Alzheimer’s drug in clinical trials. This decision has a grave impact on Alzheimer’s patients and negatively impacts all patients within the chronic disease community.

Kate interviews Jim and Geri Taylor, who founded the Voices of Alzheimer’s organization after Geri was diagnosed with Alzheimer’s in 2012. They explain how they offer help to Alzheimer’s patients by bringing them vital information, which is very important because so many patients suffer from information overload.

They discuss how Geri’s participation in the clinical trial for the new Alzheimer’s drug had a positive impact on the progression of her disease. Participation in clinical trials gave her hope — something that not many Alzheimer’s patients have. They explain how Voices of Alzheimer’s brings together a small group of patients to speak out as a platform on Alzheimer’s issues. The organization has been vocal about the need to approve the new Alzheimer’s drug and hopes that it will springboard new, even more effective medications. Jim closes by arguing that the best hope for Alzheimer’s patients is a cocktail of drugs that can delay the disease’s progression.

Listen to The Real Costs of Diabetes + Alzheimer’s