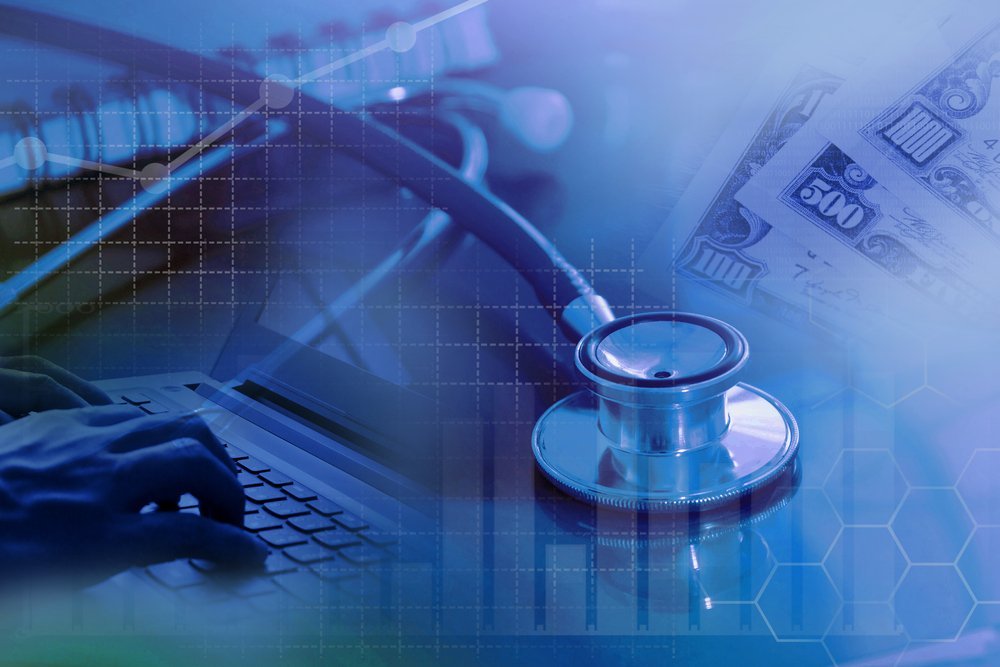 On this episode of the podcast, Terry and Bob discuss the barriers to care faced by those who have rare diseases. Feb. 28th is Rare Disease Day, which raises awareness with policymakers and the public about rare diseases and their impact on patients’ lives. They highlight the many treatment innovations on the horizon for this community but warn about the difficulties in accessing them.

Terry and Bob explain the threat that ICER poses to patients with rare diseases. ICER’s drug pricing framework, which is increasingly being incorporated into drug payment decisions, discriminates against patients with rare diseases. Specifically, ICER’s quality of life-years (QALY) model inherently values the lives of those with disabilities less than those living in perfect health. As a result, breakthrough medications for patients in the rare disease community are less likely to be covered. They call on states not to restrict access to drugs just because people can’t pay for them. There are many different ways to price and pay for these medications to expand access for those who need them most.

Terry interviews Dr. William Smith, Visiting Fellow in the Life Sciences at The Pioneer Institute, who explains the QALY score and its problems. For instance, Dr. Smith notes that QALY scores don’t incorporate how life will improve for caregivers. He states the biggest problem with the QALY is that the value of one extra year of life is way too low. And he argues that widespread use of QALYs would violate the Americans with Disabilities Act because those with disabilities receive lower QALY scores than those in perfect health.

Dr. Smith explains why medications for a few thousand rare disease patients are inherently more expensive than popular drugs used by millions. He argues that insurance benefit design reforms can help pay for these breakthrough treatments. And he points to successful reforms in the United Kingdom, which did away with QALYs for cancer care, to argue that patient advocates should be hopeful that they can defeat this QALY threat.

Field Correspondent Kate Pecora speaks with Marni Cartelli, a rare disease patient living with complex regional pain syndrome, a nerve disorder that leaves her in chronic pain. She explains how her disease progressed when she limited the number of pain pills she took and the challenges she faced accessing off-label medications. She highlights the support she’s received from the athletic community and notes the parallels between sports training and coping with rare diseases. She details her patient advocacy supporting drug repurposing and highlighting the unintended consequences of pain pill regulations.