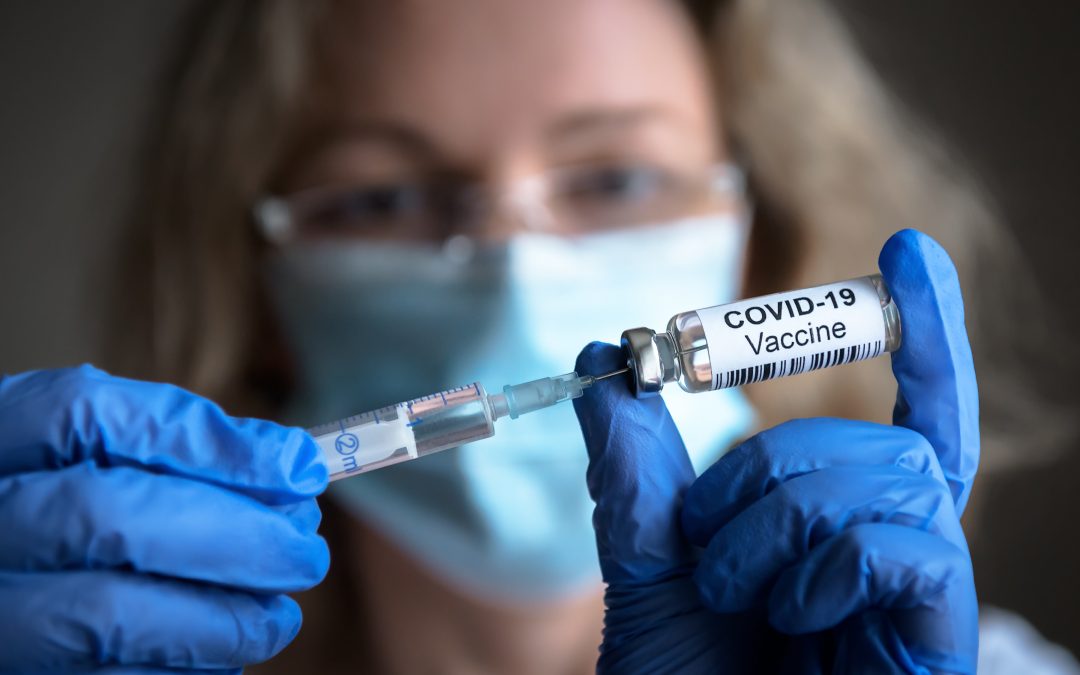 On this episode of the podcast, Terry and Bob discuss the slow Covid-19 vaccine rollout and point out which states are doing the best at distributing their vaccines. The most effective states, they note, are the ones that began their distribution plans back in the summer. They highlight the appointment of past podcast guest Janet Woodcock as acting director of the FDA. And they warn against “ICER-creep” in the Biden administration and how they will guard against this.

Bob interviews Dr. Tevi Troy, former Deputy Secretary of Health and Human Services, who assesses the nation’s response to the pandemic on the criteria of international monitoring, tracking and tracing, and developing countermeasures.

On the first item — international monitoring — Dr. Troy gives the country a C-, explaining how the CDC was slow to react to the emerging threat. However, he notes that the government received no help from China, which hid the outbreak’s severity. He argues that public health should have known better than to put its trust in China to be forthright.

On the second score — tracking and tracing — he gives the nation’s public health bureaucracy an F-, highlighting how an arrogant and distracted CDC was unprepared for virus, focusing on tangential issues such as behavioral health modification. After the threat was identified, the CDC botched the testing apparatus.

On the final criteria — developing countermeasures — Dr. Troy gives the country a split grade. He gives it an F for preparation despite past warnings, including from him, that that nation was wholly unprepared to handle a coronavirus outbreak. He gives the country an A to A+ in terms of vaccine development, which occurred in record time. Yet when it comes to vaccine distribution, which has been slow and bureaucratic, Dr. Troy gives the country a C- to D+. He highlights how New York Gov. Andrew Cuomo made a terrible mistake by threatening to fine health providers for not distributing the vaccine appropriately — a move that has further slowed the rollout.

Shelly Rosenfeld of the Cancer Legal Resource Center gives caregivers tips for navigating time off and understanding caregiver duty in the podcast’s new segment that gives patients legal help. Shelly highlights how more than 40 million Americans act as caregivers, and she explains their legal rights under the Americans with Disabilities Act (ADA) and the Family and Medical Leave Act (FMLA). She notes that in some states, adult children may be responsible for financially helping their aging parents.