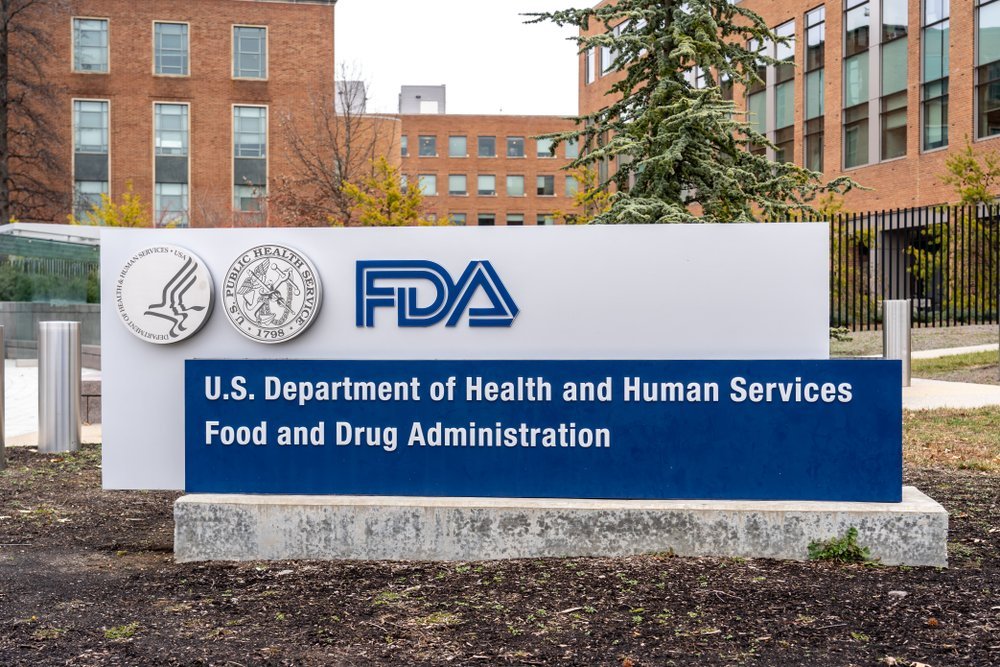 On this episode of the podcast, Terry and Bob discuss the FDA’s advisory committees, which help the agency decide how to make its approval decisions. Three committee members recently resigned following the FDA’s approval of Aduhelm, the first new Alzheimer’s treatment approved in a generation.

The advisory committee recommended not approving the medication, but the FDA isn’t required to act on their recommendations. In this case, the FDA looked at the evidence, which showed that the drug reduces amyloid plaque thought to be the cause of Alzheimer’s and improves cognition by 25 to 25 percent, and approved it, overriding the committees’ recommendation.

Bob interviews Peter Pitts, a former FDA Associate Commissioner, who previously oversaw the committee process. He explains how the committees make recommendations on new and emerging treatments for rare and chronic diseases. He describes the advisory committees’ role and responsibilities, and he argues that the members who resigned acted childish when they didn’t get their way. He notes that the advisory committees often take a 20th-century view of drug approvals, demanding large-scale, randomized, controlled trials when 21st-century algorithmic solutions are available and could help more patients in need.

Terry and Bob argue that reforms to advisory committees’ strict conflict of interest rules could bring more patient voices to the table. Currently, these rules are skewed against patient groups but not against anti-pharmaceutical perspectives funded by big dollar foundations like the Arnold Foundation. These latter voices claim to speak for patients but in reality speak down to them. In reality, patients are smart, and they deserve a seat at the table for drug approvals.

Field correspondent Kate Pecora speaks with lung cancer survivor Jeff Julian on overcoming the odds and his search to find the best treatment for him. Jeff explains how he was told he only had six months to live in 2015, and how he was able to find a trial after much effort that has kept him alive. He discusses the stress of living with constant scans, which he terms “scanxiety,” and the importance of treating each day as a gift.