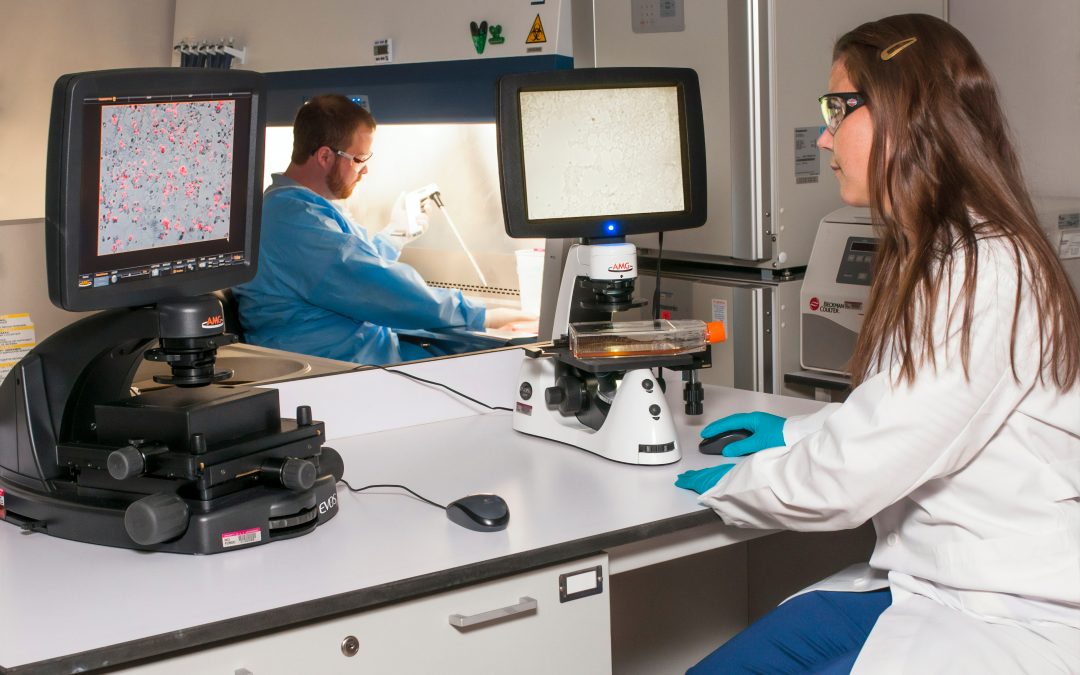 On this episode of the podcast, Terry and Bob discuss a new FDA-approved drug for Alzheimer’s that represents an innovation breakthrough for patients and caregivers. They explain why the drug’s benefits outweigh doubts from some like ICER over its price tag and approval process. The drug offers hope for a patient and caregiver community that has been hopeless for so long.

Bob walks listeners through the accelerated approval process while Terry looks at the role this approval plays in future medical innovation. Terry discusses her personal story dealing with her stepmother’s Alzheimer’s and the huge economic and social cost of the disease. While she’s unsure whether her stepmother will qualify for this medication, she notes that the approval may set the stage for future research and therapies to help all Alzheimer’s patients and caregivers. She points out how the controversial drug approval to treat Duchenne muscular dystrophy has helped usher in gene therapy just five years later.

The estimated annual cost of Alzheimer’s is $300 billion, not including the cost of caregivers who need to take time off of work. Terry notes how her stepmother would be bankrupt if she didn’t have special insurance.

Terry interviews Sue Peschin, President and CEO of the Alliance for Aging Research, who explains how the price tag for this medication fits into the ongoing debate over drug pricing policies. She and Terry discuss how ICER, which portrays itself as a regulatory body, doesn’t take into account drug benefits to caregivers and the community in its value analyses. Terry notes that the drug’s list price is $56,000, but explains that Medicare pays the average sales price, which will be far lower. Sue highlights how drug costs are being driven by an aging population, not by medication prices, which have actually gone down in recent years.

Patient correspondent Kate Pecora interviews Allison Wilson, who gives a caregiver’s perspective as she reflects on her mother’s diagnosis of early-onset Alzheimer’s. She explains how her mom started showing signs of dementia, losing her train of thought, and forgetting where to put things in the house. As time went on, she became scared to leave the home. She highlights how her family falls through the cracks, not old enough to qualify for Medicare but earning too much to be eligible for other state help. She calls on policymakers to help those who can’t afford care but who also make too much to get help from the state.