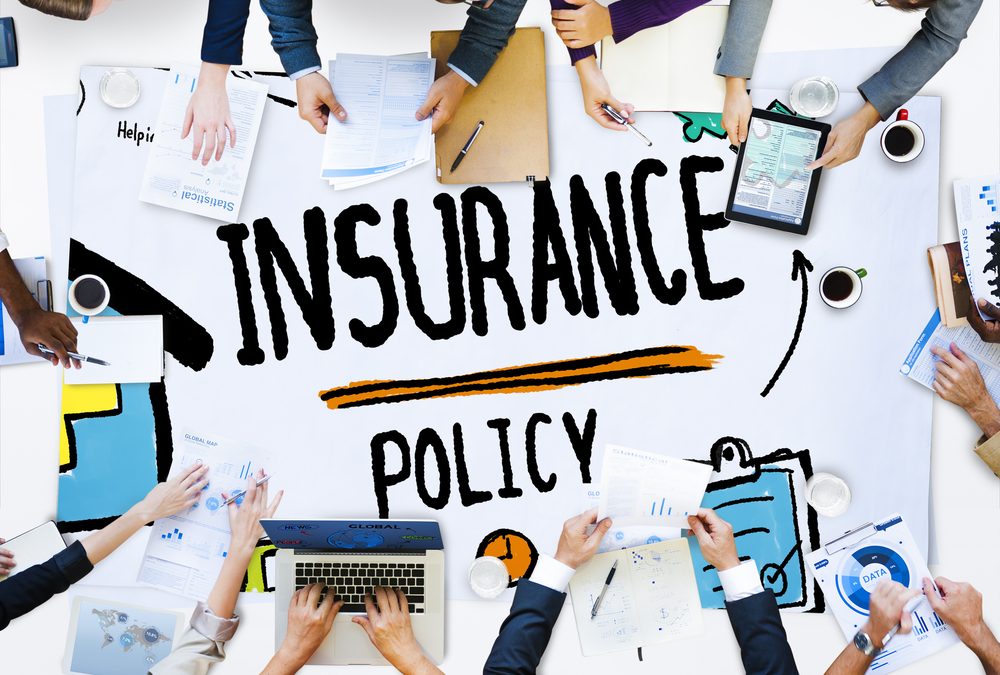 On this episode of the podcast, Terry and Bob discuss the bid for universal healthcare in California. They also talk about the latest health policy developments at the federal level, including potential bipartisan solutions for drug pricing legislation and Medicare coverage for COVID-19 tests.

They highlight how there’s overlap between Republican and Democratic healthcare policies, including on out-of-pocket caps for Medicare patients. And they point out how President Biden announced the relaunch of the cancer moonshot program, yet note that the details remain sparse.

Health policy expert Sally Pipes of the Pacific Research Institute explains what patients should know about what’s going on in the Golden State. She reveals how drug price negotiation and price controls would reduce the innovation responsible for developing the world’s best medicines.

She explains how single-payer healthcare failed despite Gov. Newsom’s support. The bill was pulled before it went to a vote because of the associated tax increases, which would have raised average household taxes in the state by $12,000 per year. She also explains how universal healthcare would chase away the best doctors and specialists from the state.

Terry and Bob highlight how California is also posed to take up misleading “Right to Repair” legislation, which would allow technicians who are not held to FDA safety standards to operate on medical equipment. They argue that independent repair companies should be required to be certified to protect consumers from shoddy and potentially dangerous work.

Kate Pecora interviews Eric Koleda and James Barley, who discuss how hyperbaric oxygen therapy (HBOT) has helped veterans overcome PTSD and traumatic brain injuries (TBI). Oxygen provides energy, stimulation, and helps in the healing process. It can actually grow stem cells in the brain. However, accessing and affording this care remain a challenge.

The “Real Forrest Gump,” Vietnam Veteran Sammy Lee Davis and his wife Dixie share their personal stories about how HBOT has impacted their lives. He explains how it helps both his mind and body and allows him to take less medicine. Dixie argues that if all veterans could access this care, the government could save millions of dollars on other treatments.