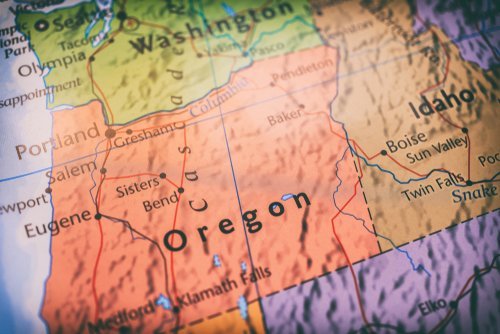 On this episode of the podcast, Terry and Bob discuss a new threat to chronic disease patients in Oregon. The state is seeking a Medicaid waiver to limit patient access to medications. Specifically, the plan would incorporate the flawed quality of life-years metric to ration care to cut costs. As Patients Rising has long argued, QALY models target those with disabilities by treating their lives as inherently less valuable. Since such state policies often have a domino effect, all patients nationwide should be interested in and fight against this reform.

Terry and Bob also note the recent death of Bob Sagat, who was a rare disease advocate for scleroderma, an autoimmune disease that his sister had. They discuss a new rule from the Biden Administration that will bring small savings to patients at the prescription counter. But, they note that the rule is merely a band-aid solution and that reimplementing the rebate rule is needed to bring meaningful savings to patients. They also highlight the federal government’s discrimination in providing patients access to a new Alzheimer’s treatment.

Meghan Moyer, the public policy director at Disability Rights Oregon, explains why the Oregon waiver is a concern for chronic and rare disease patients. From discriminatory healthcare metrics that determine coverage to a closed formulary that would hinder access to FDA accelerated approval drugs, it’s filled with problems for patients. The prioritized list also applies to children, potentially preventing them from getting the early treatment they need.

The reform doesn’t take into account early interventions that can help reduce dependence and costs later on in life. For instance, it would cause the newest cystic fibrosis drugs, which have major benefits for children, not to be covered. They explain how it’s discriminatory to restrict doctors from prescribing the drugs they want and think their patients need. What’s especially galling is that this cost-cutting reform that impacts the most vulnerable in the state is coming at the same time as a budget surplus.

Kate interviews Jim Sliney Jr., the director of outreach at Patients Rising, who discusses how patients can get involved in patient advocacy. He talks about the Patients Rising Advocacy Master Class, a 15-week program that helps advocates amplify their voices and communicate their stories to legislators and the media. The next class is in Spring 2022. (Find out more and apply HERE.) He also highlights how advocates can share their stories on this podcast. These personal stories can move the needle on healthcare reform.