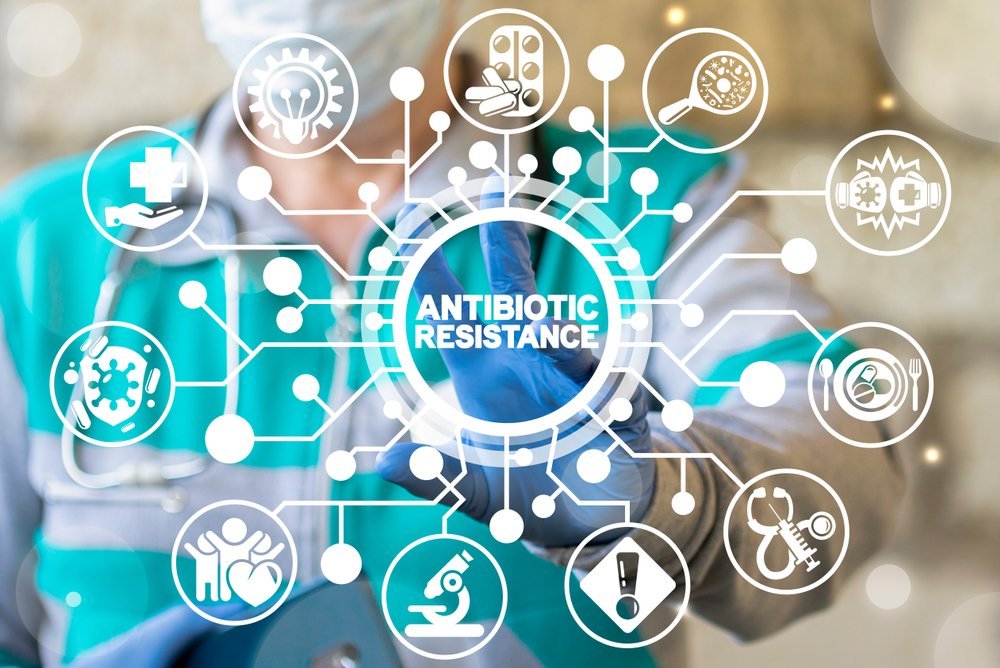 On this episode of the podcast, Terry and Bob discuss the ongoing threat of antibiotic resistance. Overuse of antibiotics means new, threatening strains of infections that are resistant to antibiotics. Antibiotics are a common go-to solution for illnesses, but there’s a catch: the more we use them, the less effective they become. They also discuss the nomination of Dr. Robert Califf for head of the FDA.

Terry and Bob highlight the latest provisions in the Build Back Better bill, currently before Congress, that affect patients. Terry has an op-ed in The Federalist discussing the consequences of the bill’s drug pricing reforms and how they would raise costs and reduce access if implemented. Terry writes:

The consequences of prescription drug price-setting in terms of reduced access to new and existing medications have been well-documented. The nonpartisan Congressional Budget Office estimated that a previous iteration of this plan would result in 59 fewer innovative drugs coming to market over the next 30 years because of reduced investor interest needed to fund notoriously expensive drug development.

While this price-setting effort receives much attention, another stealth drug-pricing provision in the BBB bill hasn’t come under the spotlight even though it would destroy the best opportunity to substantially lower drug prices in a generation. Namely, the bill plans to repeal President Trump’s prescription drug rebate rule, finalized in November 2020, which Democrats’ own estimates suggest could save seniors $145 billion in lower medication costs.

Dr. John Rex of AMR Solutions joins the podcast to explain antimicrobial resistance, and why we should view high-level antibiotic drugs as fire extinguishers. He explains how the PASTEUR Act can bolster the research and development of antimicrobials. This legislation can encourage the development of new antibodies and includes mechanisms to prevent people from using them. To develop new antibodies that won’t be used — but instead, sit on the shelf for emergencies like a fire extinguisher — the government must step up and pay for development.

Dr. Rex explains that the best way to prevent antibiotic resistance is for people to get their vaccines because viral infections often lead to bacterial infections requiring antibiotics to treat. He also suggests that reducing or removing the widespread use of antibiotics from the meat supply can also help.

Kate Pecora interviews cystic fibrosis patient advocate Ella Balasa on how antibiotics impact her health. She shares her healthcare journey and why it’s critical that antibiotics are used carefully to ensure they’re effective for those most vulnerable like her. She highlights her struggle with antibiotic resistance, which can be life-threatening for patients with severe conditions. She points to new therapies to attack bacteria, including harnessing the immune system to fight these infections.