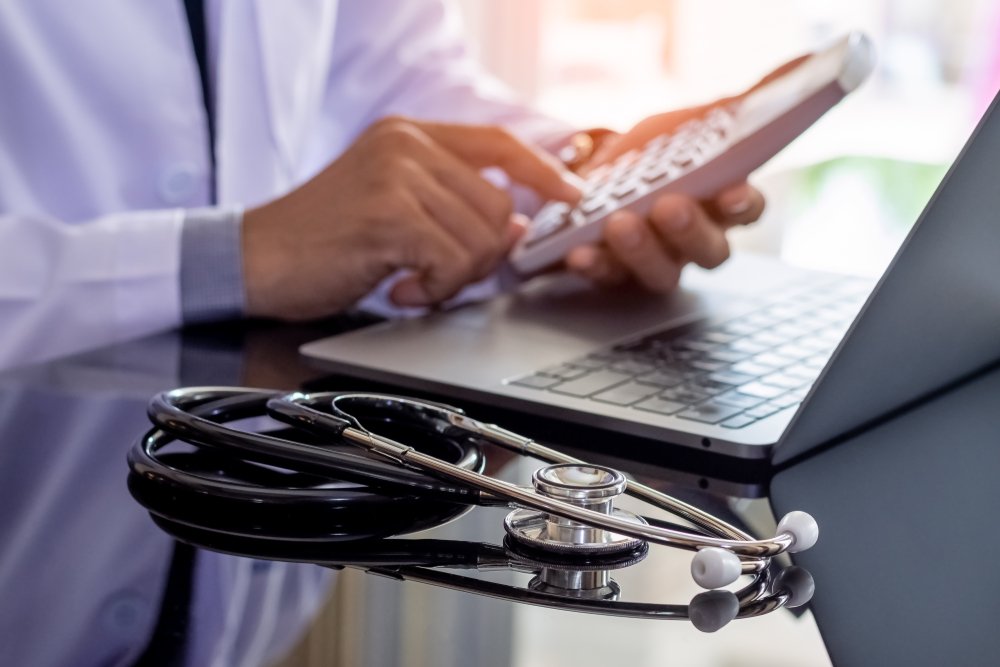 On this episode of the podcast, Terry and Bob discuss the Build Back Better reconciliation bill currently being debated in Congress and highlight its drug pricing components. They explain how the highly-touted cost savings in the bill won’t actually help patients access lower-priced medicines at the pharmacy counter. They discuss the potential of Robert Califf returning as FDA commissioner and the upcoming vacancy at NIH with the departure of Francis Collins.

They interview Dr. Robert Popovian, who dives into the complicated world of drug pricing and simply explains how it impacts patients’ health and pocketbooks. He highlights how Congress’ plans to allow drug price setting is a false promise for patients. Drug pricing negotiation simply means larger rebates paid to the government to help fund the other provisions in the bill. He points to polling supporting drug price negotiation only if it lowers patients’ out-of-pocket costs. Yet it’s far from clear whether patients would actually see savings from price negotiation. Politicians who claim patients would save are putting politics over patient care.

Dr. Popovian argues that pharmaceutical companies should be more transparent when it comes to disclosing how they arrive at their prices. Doing so would allow the public to see that they don’t earn obscene profits. Instead, about 50 cents of every dollar they make is taken by middle players in rebates and fees. He notes how the public only sees pharmaceutical companies’ successes, not the many drugs that failed. Successful drugs must pay for the countless ones that failed.

Terry, Bob, and Dr. Popovian discuss how the proposed out-of-pocket cap for Medicare Part D is one of the only silver linings in the proposed Build Back Better legislation. They also support efforts to smooth out costs for patients throughout the year to make budgeting easier.

As part of Breast Cancer Awareness month, metastatic breast cancer patient Pam Kohl shares her healthcare journey and what patients should know about the risks of extraversion during scans and treatments. She explains how she gets scans every 12 weeks to try to keep her cancer at bay. She notes how even though she’s a fierce patient advocate, even she often doesn’t know how to advocate for herself in some challenging circumstances. She advises patients to ask tough questions to medical professionals even if they’re hard.