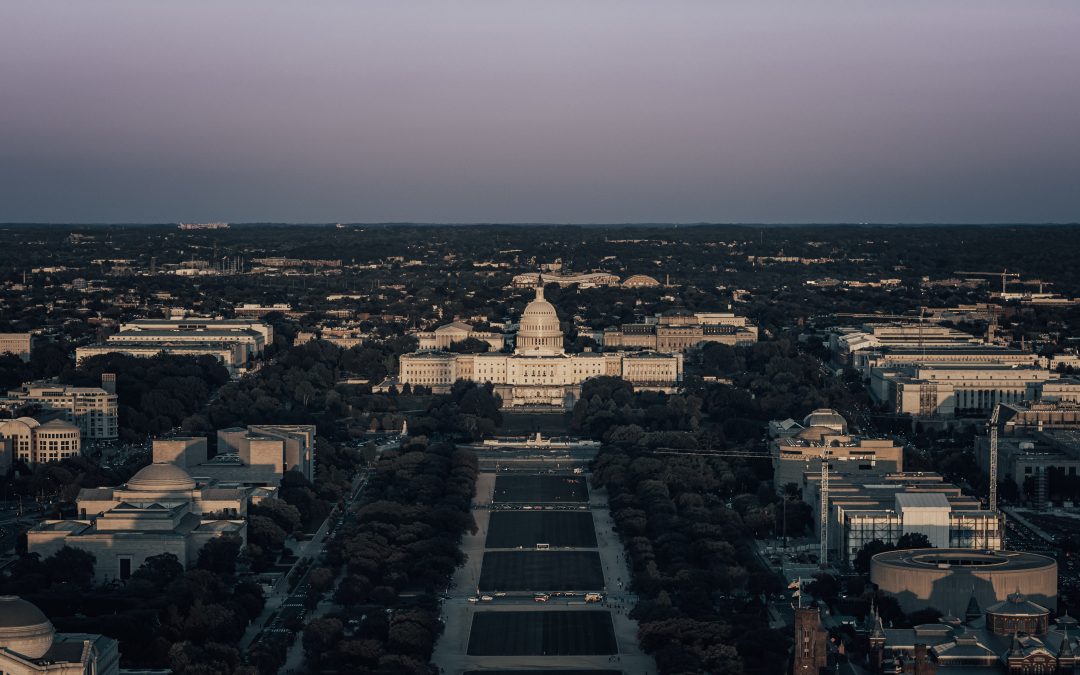 On this episode of the podcast, Terry and Bob discuss the latest in Congress and what it means for patients. They highlight the two spending bills Democrats are trying to pass and the implications on those with rare diseases, whom they argue deserves a seat at the table. Current proposals would indefinitely delay the Medicare Part D rebate rule that allows patients to access drug discounts directly at the pharmacy counter. Another legislative proposal would limit the tax credit for orphan drugs, drying up funding for clinical trials for breakthroughs that the rare disease community depends on.

Terry and Bob also discuss proposals to allow the government to set Medicare drug prices. They have an op-ed in the Washington Times this week highlighting the threat this plan poses. They write:

According to the nonpartisan Congressional Budget Office, Democrats’ drug pricing plans will result in between 21 and 59 fewer medications brought to market. For those with rare and chronic diseases who depend on the prescription drug pipeline of new medications to save their lives and livelihoods, this outcome is unacceptable. The best hope for patients and caregivers like Dorothea Lantz from Miami, whose son has a rare disease known as Prader-Willi syndrome, is a breakthrough medication. Price-setting would make such new treatments less likely.

Terry interviews former Ohio state legislator Randi Clites who shares her patient advocate story, explains how patients can get involved in policy advocacy, and highlights how the rise of Rare Disease Advisory Councils in state legislatures is giving patients a seat at the table. She discusses how countless employers don’t realize their impact on their policyholders with rare diseases when they engage in cost-shifting to patients, including with co-pay accumulators. Terry calls on listeners to join the waitlist to take Patients Rising’s Advocacy Master Class because patient voices can make all the difference in changing policy.

Kate Pecora interviews Jen Roman about her rare disease and mission to combat misconceptions about rare disease patients. Jen talks about her condition that’s characterized by an overproduction of spinal fluid, which caused her to go blind out of nowhere. She had to get ten brain surgeries to adjust the pressure in her brain. She discusses the stigma on patients and how doctors often make it seem like patients’ conditions are their fault. She argues that it’s called medical “practice” for a reason.