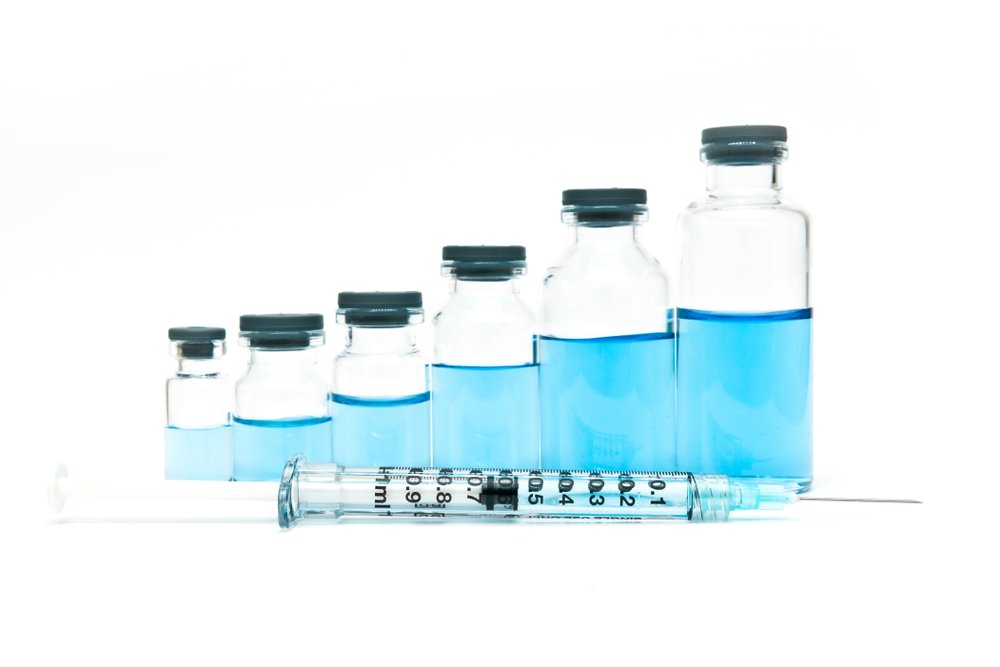 On this episode of the podcast, Terry and Bob discuss biosimilars, which are similar to biologic medications, derived from living organisms, yet far less expensive. Think of them as the equivalent of generics to brand-name prescription drugs. Terry interviews Brian Lehman, Director of Patient Advocacy at Sandoz, who explains how biosimilars play an important role in patient care and result in cost savings for the healthcare system.

Brian points to estimates suggesting biosimilars can expand access to an additional 1.2 million people by 2025 and save the healthcare system $100 billion by 2024. He highlights how biosimilars can improve the healthcare system by allowing biosimilar-induced savings to be reinvested in expanding access and funding innovation. Ultimately, patients and their families benefit the most, saving 45 percent on average on the cost of their medications compared to the price of the original biologic.

Terry explains how patients need to be made aware of the benefits of biosimilars because their health plans may not pass along the savings to them. Despite their promise, biosimilar uptake has been slow in the U.S., and few patients are seeing direct savings at the pharmacy counter. Bob notes that sometimes biologics may actually be less expensive for patients than biosimilars because the rebates in the broken prescription drug supply chain are larger.

Terry and Bob discuss efforts on Capitol Hill to ramp up adoption of biosimilars, and they explain how Medicare can incentivize the use of them, generating significant taxpayer savings. They argue that formularies should incentivize using biosimilars, which should be priced low — similar to generic medications. Terry highlights the promise of a new biosimilar for macular degeneration.

Monica Bryant, COO of Triage Cancer, joins the show to discuss the importance of estate planning, which provides clear plans for patients if they become incapacitated or die. Terry highlights how these plans are vital to reducing stress for loved ones during an already stressful situation, preventing fights among family members. Monica explains the importance of declaring both a medical and financial power of attorney as well as the importance of purchasing disability insurance before a preexisting condition makes it more difficult. These are not enjoyable conversations, but they are necessary.