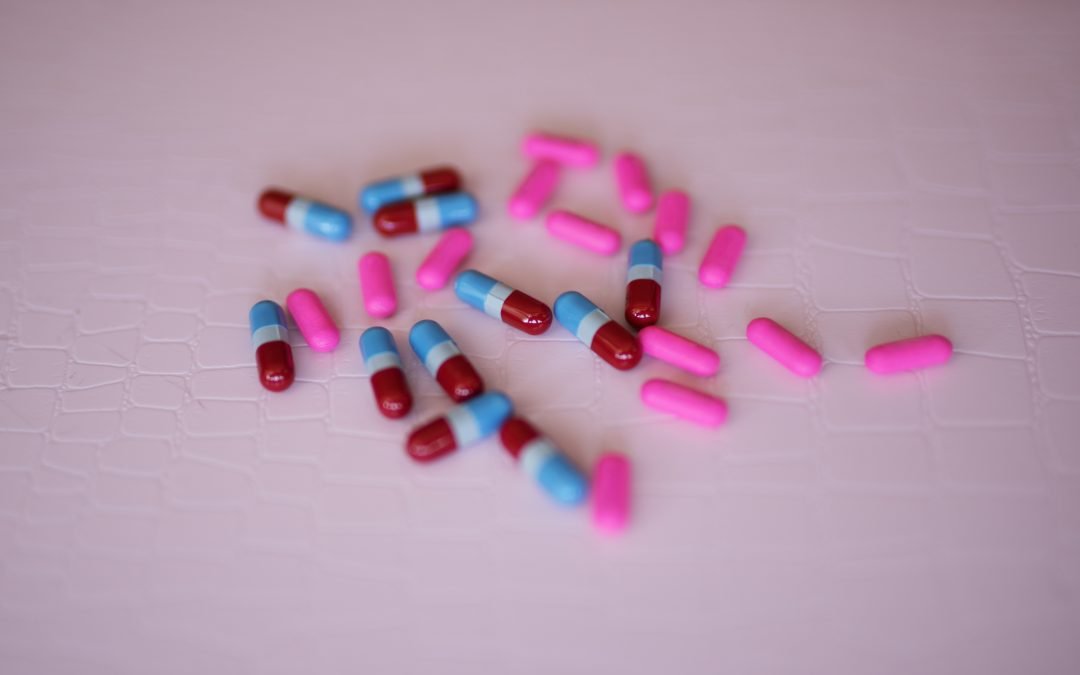 On this episode of the podcast, Terry and Bob discuss the war on drug patents, which have come under increasing — and misplaced — scrutiny from critics. They explain how patents incentivize the costly research and development required to bring a drug to market. It takes several billion dollars and 11 to 15 years to develop a medication. The patent system accelerates innovation by rewarding this arduous process with a 20 year period where inventors are granted exclusive access to the market to recoup these costs.

Patents also help disseminate knowledge because they require innovators to reveal how they developed their innovations so they can be easily replicated after the patent periods expire. They argue that even incremental improvements to medications can have significant benefits for patients. Terry interviews Jaci McDole, a senior policy analyst at the Information Technology and Innovation Foundation, who gives a crash course in the patent process and what patients should know. She explains how intellectual property rights are fundamental to maintaining the drug development pipeline that patients with rare and chronic diseases depend on.

Terry and Bob also discuss proposed federal legislation known as HR 3 that would amount to government price controls on prescription drugs. They argue that this legislation would ration drugs and prevent new ones from reaching the market. They note how HR 3 requires “clinical superiority” for some new drugs to get patents. They argue that this requirement overlooks the many small drug developments that can still have a big impact on patients’ lives.

Patient advocate Kate Pecora talks with patient advocate Elisa Comer, who has a rare disease, about how pharmacy benefit managers use tactics and complexity that burden physicians and patients. She explains how PBMs have contributed to healthcare billing and coding becoming a full-time job and how shocked she is about the degree to which PBMs control healthcare financing. She discusses their immoral tactics like double-dipping and not passing along copay assistance to patients, driving up their cost of medications.