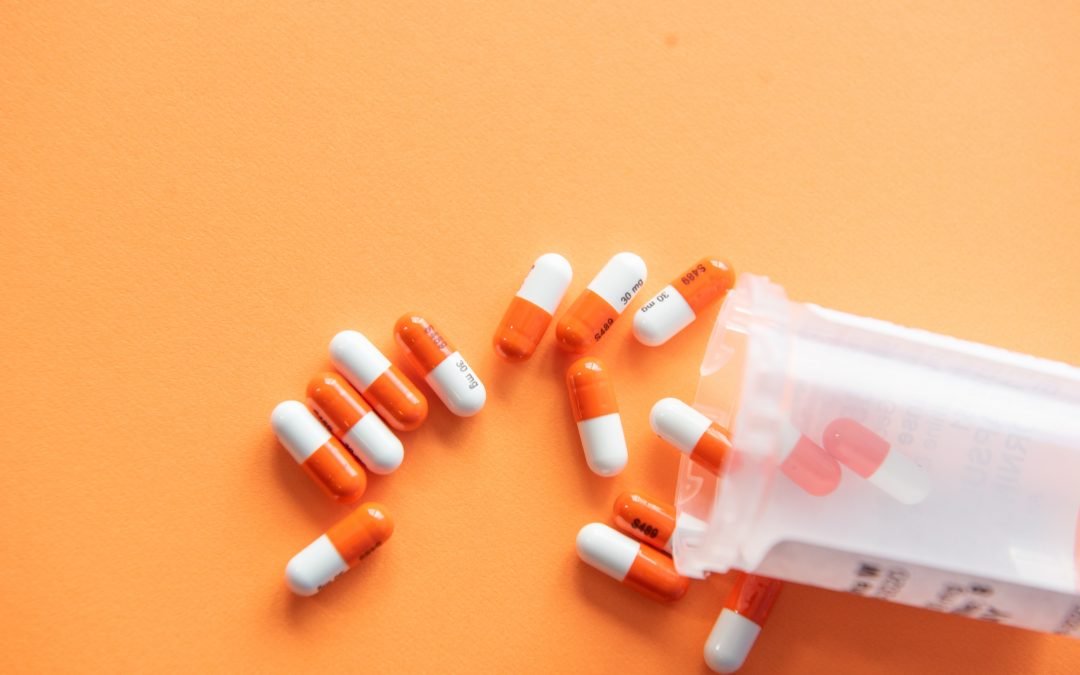 On this episode of the podcast, Terry and Bob discuss the growing barriers to access prescription drugs and the ongoing drug price debate spurred by the recent approval of a new Alzheimer’s drug. Terry discusses ICER’s recent conclusion that the Alzheimer’s drug isn’t worth its price — an argument that she deconstructs from personal experience as her stepmother is fighting the disease.

Simplistic cost projections by groups like ICER fail to consider the costs of disease progression or the impact on caregivers. Yet numerous providers and insurers — from Mount Sinai Hospital to Blue Cross Blue Shield affiliates in Florida — have announced they won’t provide or cover the medication. Despite the drug’s price seeming high, this isn’t the price that patients will actually pay. Terry explains this dynamic in a recent op-ed that ran in The Washington Times:

On first glance, Aduhelm’s annual list price of $56,000 is expensive. Yet Medicare does not pay sticker prices. It pays average sales prices, which are often around half as much. This lower, actual price must cover the billions of dollars of sunk costs on the many failed Alzheimer’s drugs that preceded this one while incentivizing more investment to discover new treatments.

Even looking at the average sales price alone is simplistic. To the extent that Aduhelm can help patients like my stepmother maintain their autonomy and stay out of nursing homes and keep caregivers like me at work, it offers a net benefit for the healthcare system and broader economy.

The Alzheimer’s epidemic is still in its infancy. There remains time to ward off the worst ravages of it. But to do so, Americans must support new treatments like Aduhelm, which isn’t a panacea but may end up being the moment the scientific community turned the corner on treating this brutal disease.

Terry and Bob talk with Russ Paulsen, COO of UsAgainstAlzheimer’s, about the new Alzheimer’s medication and what it means for the community, particularly minority populations. Also, against a backdrop of debates over high health care and prescription drug costs, Dr. Mark Fendrick and Dr. Jon Schommer take time to explain the problems they see affecting patients.

Patient correspondent Kate Pecora interviews patient advocate Myisha Malone King, who discusses the problems with step-therapy, which prevents patients from getting the medications they need until they fail on less expensive ones. She explains how difficult it was for her physically not to get the drug she deserved. She points out how her primary care doctor advocated for her and how step-therapy can be more expensive for the healthcare system because it prevents patients from getting better. She concludes by highlighting how the Safe Step Act, currently before Congress, would overcome the step therapy problem.