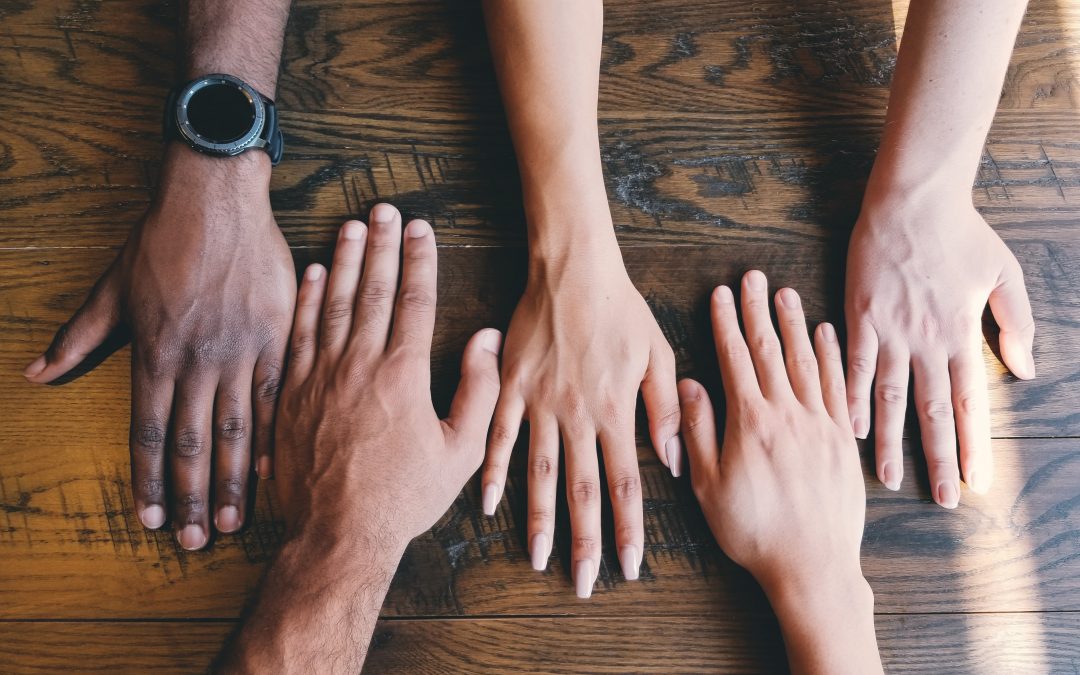 It is now quite clear that the coronavirus disease (COVID)-19 leads to a much severe illness among the elderly and those with pre-existing health issues, such as cancer, diabetes, hypertension, obesity, compared to the general population. Additionally, racial inequities have also emerged in the context of this pandemic that have led the Centers for Disease Control and Prevention (CDC) to classify racial and ethnic minority groups, independent of age, in the high-risk population.

According to the Kaiser Family Foundation (KFF), the sudden surge of COVID-19 observed in the Southern and Western states in July 2020 will exacerbate the disparity in health care among non-white populations. These U.S. states are home to:

Language and cultural barriers among Hispanic and Asian populations can keep them from adequate access to health care even under normal circumstances—the pandemic may have aggravated this situation. Additionally, recent changes to immigration laws will add to the hesitancy of migrant families in accessing health services such as Medicaid and CHIP, especially if family members have mixed immigration status. U.S. Citizenship and Immigration Services did issue an alert in March 2020 to encourage everyone who needs preventive care or treatment for COVID-19 to do so, noting that the health services they seek would not have a negative impact on their future public charge tests.

KFF has identified several reasons for the high uninsured rate among non-citizens:

Underlying disparities in health, social, and economic factors disproportionately increase the risks of COVID-19 among AIAN populations. Being at a higher risk for diabetes, heart disease, asthma, and obesity exacerbates the risk of serious illness due to COVID-19 in this demographic, along with living conditions that can increase their risk of exposure to the virus. KFF reported the following disparate statewide statistics among AIAN groups based on a July 6, 2020 update:

While AIAN populations can turn to the Indian Health Service to receive care, they face issues with access if they live outside of tribal areas or if they do not belong to federally recognized tribes, which can affect their ability to seek care if they are infected during the current coronavirus pandemic.

The following COVID-19 statistics were reported among black populations:

The COVID-19 crisis has underscored the inaccessibility of much needed health resources to minority and low-income populations in the U.S. These learnings should be translated into social and health care policies that help mitigate risks associated with cultural differences, discrimination, living conditions, and financial status to improve access to care.

For more information on healthcare inequity in the U.S. listen to our podcast: