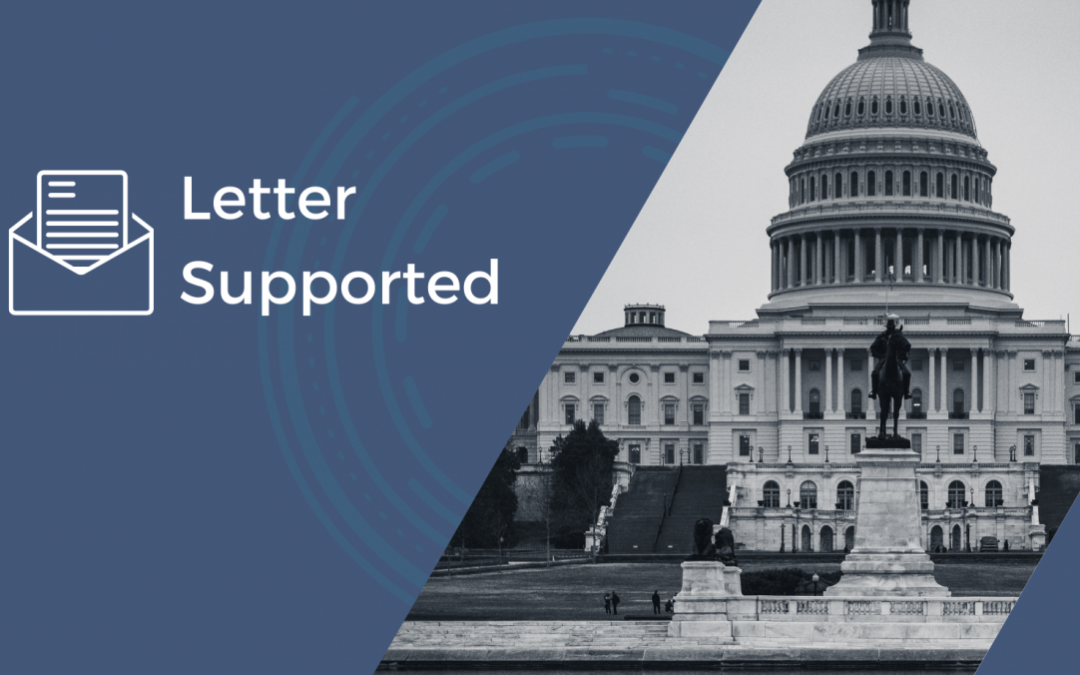 Patients Rising Now joined 17 other patient groups in sending a letter to Congressional Leadership on the impending cuts to Medicare home health services. The letter we sent was an updated version of a letter from September urging passage of the Preserving Access to Home Health Act of 2022 (H.R.8581/S.4605).

There is currently a Centers for Medicare and Medicaid (CMS) proposal that would cut back on home health services starting in 2023 and issuing clawbacks on services rendered during the pandemic. This would impact the health and safety of the 3.5 million seniors who utilize home health services and reflect a total reduction of $18.15 billion over the next ten years. The Preserving Access to Home Health Act would delay these plans until 2026, giving CMS time to recover from the effects of the pandemic.

Given that Congress concludes its work for the year, and for the current session, next week, their main focus is sending a spending bill to President Biden’s desk to avert a government shutdown. That unfortunately means the Preserving Access to Home Health Act likely won’t pass as a stand-alone bill. But, there is great potential for it to be tacked on as a policy rider to the must-pass omnibus spending package. Patients Rising Now fully encourages Congress to add the bill to the omnibus to avoid negative fallout for the millions of Medicare beneficiaries who rely on home health and encourages everyone to read the letter.