Podcast Episode 16: Bring Back Drug Manufacturing to the U.S. 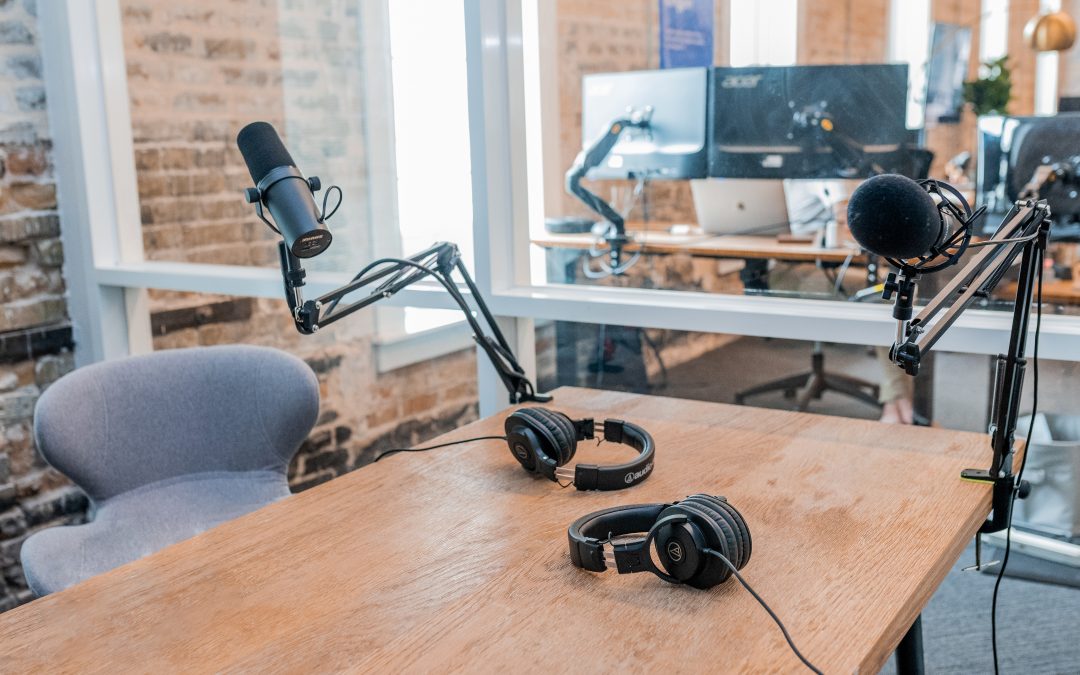 On this week’s episode of the podcast, Terry and Bob discuss efforts to bring back prescription drug manufacturing to the U.S. Currently, roughly 80 percent of pharmaceutical ingredients are produced in China and India, posing safety, supply, and national security threats to Americans.

The Covid-19 pandemic has demonstrated once again the vulnerability of the U.S. drug supply chain. Nearly all antibiotics, which are needed to treat the secondary infections that Covid can cause, are produced abroad. As foreign countries implement export controls to maintain drug supplies for their domestic populations, the U.S. could face increased shortages.

In 2008, at least 81 Americans were killed when the common blood-thinning medication Heparin was contaminated in China. This outcome was just one of many recent examples where Americans have been seriously hurt by shoddy foreign supply.

Bob interviews Janet Woodcock, the director of the Center for Drug Evaluation and Research (CDER) at the FDA, about the hurdles to reshoring drug manufacturing. She highlights how these barriers include high U.S. real estate, environmental, and labor costs, which are far cheaper abroad. She has been attempting to bring drug manufacturing back to the U.S. for the last 25 years.

Ms. Woodcock explains how we don’t need to bring back all drug manufacturing. We just must ensure we have the three “Rs”: redundancy, resiliency, and robustness. In other words, we need to ensure there are many points of production, so capacity can be increased when there’s a supply or a demand shock, such as a natural disaster or a pandemic.

Terry and Bob also discuss Bob’s navigating of the Medicare maze, and his attempts to find a plan that won’t reduce his access to prescription drugs. They also talk about whether we should expect a spike in Covid cases as a result of recent mass protests. And Mark Olsen makes a guest appearance to discuss how he and his son Matthew, who has a rare disease, deal with the healthcare system.