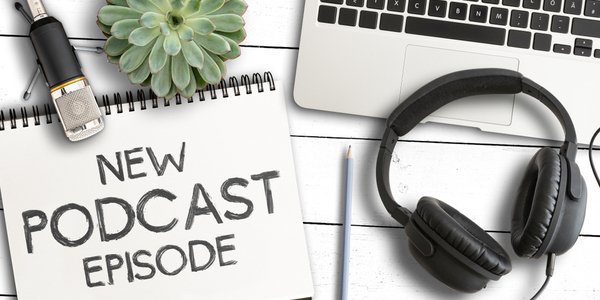 On this week’s episode of the podcast, Terry and Bob discuss how a Boston nonprofit called the Institute for Clinical and Economic Review (ICER) threatens healthcare for millions of Americans with chronic diseases.

Terry and Bob discussed the pernicious influence of ICER on Episode 10. And Terry has written extensively on the moral, practical, and even financial consequences associated with ICER’s attempts to ration care.

ICER uses a metric called quality-adjusted life years (QALY) to determine whether insurers, which are currently enjoying record profits with Americans staying home, and governments should cover a given medication. If the cost/QALY score of a therapy is too high, then ICER recommends against coverage. Already states like New York and Oklahoma have adopted its recommendations.

Terry and Bob interview Dr. Paul C. Langley, who is a health economist and the founder of the Center for Pharmaceutical Economics at the University of Colorado. While Patients Rising, and the patient advocacy community in general, tend to focus its ICER criticisms on how it undervalues patient perspectives, Dr. Langley goes after ICER for conducting bad science. ICER’s models fail the fundamental scientific tenet of verification; they are impossible to confirm. As he writes in a recent commentary:

The ICER value assessment framework lacks credibility. It fails to meet the standards of normal science. This is seen in ICER’s apparent ignorance or rejection of the axioms of fundamental measurement which point quite clearly to the mathematical impossibility of creating QALYs from generic multiattribute utility scores. The ICER report also fails standards by creating a model from prior assumptions; there is no logical basis for constructing a value assessment claim. Either ICER should withdraw its value claims or admit the dubious basis on which the model is built

Terry and Bob also interview Erica Dean, who was supposed to speak about the importance of access to medications for patients of rare diseases at ICER’s virtual meeting. But ICER canceled her appearance at the last minute. This disinvitation is just the latest example of ICER cancel culture.

Erica tells her story of how the breakthrough drug Trikafta has made an enormous difference for her daughter, Sophia, who has cystic fibrosis. The medication has transformed her from a sick child who’s been in and out of the hospital into a regular teenager. These wonder drugs, which patients with rare diseases hope and pray for, are squarely in ICER’s crosshairs.

Patient correspondent Kate Pecora also interviews Jen Hepworth, whose child, Penny, also has cystic fibrosis. She speaks about how immoral it is to treat her daughter as just a number on a spreadsheet. Who is ICER to say what her daughter’s life is worth? Just because Penny experiences chronic pain due to her condition doesn’t make her life less valuable than those who don’t have chronic conditions. Penny has hopes and dreams for the future, just like all the rest of us. No group, no matter how advanced their models, should have the power to say these goals are worth less.