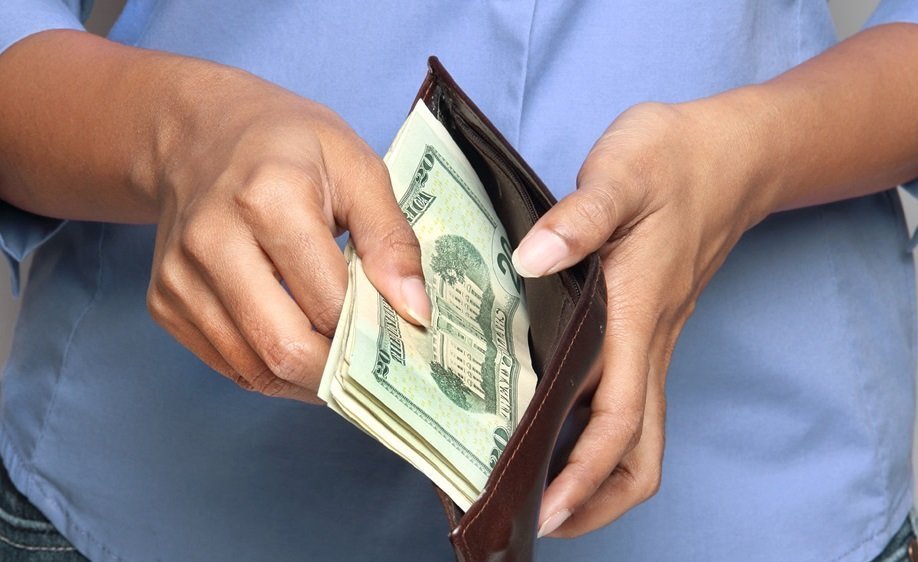 Across the country, millions of patients with “good” health insurance are being hit with higher out-of-pocket costs every time they go to access their health care. By one independent estimate, health care deductibles have quadrupled over the past 12 years. Not surprisingly, as insurance companies have shifted more health care costs to patients, insurance company profits have soared.

“In the last 12 years, annual deductibles in job-based health plans have nearly quadrupled and now average more than $1,300,” the Los Angeles Times reports. “Soaring deductibles and medical bills are pushing millions of American families to the breaking point, fueling an affordability crisis that is pulling in middle-class households with health insurance as well as the poor and uninsured.”

In 2006, patients with insurance provided by their employer paid an average deductible of just $379, according to the Times report. By 2018, that deductible had risen to $1,350.

Out-of-pocket costs are even greater for patients that require inpatient care.

“The original idea of deductibles and co-pays theoretically might have made sense — if patients have more responsibility for how they spend medical dollars, they would be more careful,” explains Barbara McAneny, president of the American Medical Association, the nation’s largest physicians’ organization. “But it is just shifting costs to the patients, and people are forgoing care they need.”

“There are drugs that we know work,” points out Dr. S. Yousuf Zafar of the Duke Cancer Institute in North Carolina. “But patients aren’t taking them.”

According to a nationwide Los Angeles Times and Kaiser Family Foundation poll of people with job-based coverage, half of all U.S. patients with employer-provided health insurance say “they or an immediate family member have delayed a doctor’s appointment, not filled a prescription or postponed some other medical care in the last year because of cost.”

A 2018 survey by the West Health Institute/NORC at the University of Chicago found that as many as 44 percent of Americans avoided going to the doctor when they were sick because of the cost.

“Patients are desperate for real and meaningful health care reform,” says Wilcox of Patients Rising. “We need to bring down the real costs that patients pay when they access care.”

Tags: Out of Pocket Costs