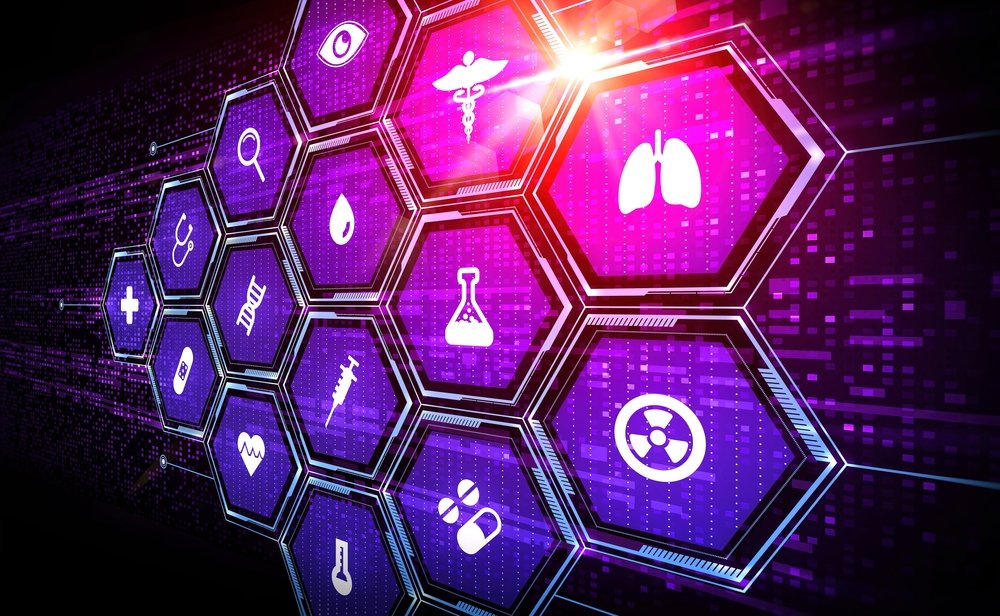 Despite biosimilars being around for a while, utilization in the U.S. has not caught on. Several studies have shown the cost benefit of replacing originator or reference products with biosimilars; however, contracts between drug manufacturers and health plans/pharmacy benefit managers, coupled with skepticism about the efficacy of these products have raised barriers to their use.

The U.S. has significantly lagged behind Europe—biosimilar adoption by EU nations has created a path for significant savings for individual health care systems. According to a recent report by IQVIA, the volume of biosimilar prescription and use by EU nations in 2020 led to record list-price savings: €5.7 billion. Now, the Office of the Inspector General (OIG) has advice for CMS: monitor biosimilar use and tiering in plan formularies to avail savings for both, Medicare Part D and beneficiaries.

To take a deeper dive into biologics and biosimilars, and to understand terms such as ‘originator’, ‘reference’, and ‘interchangeability’, read our e-book.

What Did the OIG Study Find?