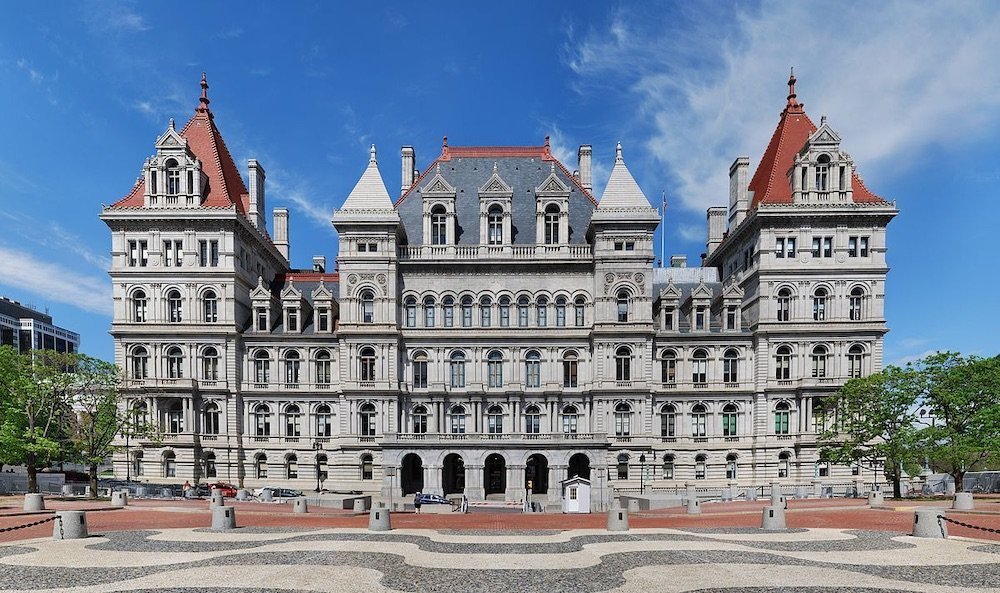 But, the same isn’t true for powerful insurance companies.

“Shouldn’t insurance companies be locked into providing the same benefits that they advertised, sold and promised — for the entire year?” asks Terry Wilcox, co-founder and executive director at Patients Rising, a national patient advocacy non-profit that battles denials and other barriers to access.

Patient advocates say that unfair insurance practices often jeopardize patients’ health.
“When insurance companies make midyear changes, it can have devastating consequences for a patient’s health,” Wilcox says.
For example, patients living with mental health challenges may spend months or years finding the right treatment and the right dosage that allows them to work or go to school. Medications are rarely interchangeable and changes for non-medical reasons can disrupt a patient’s progress.

“Medication continuity is extremely important for people with mental illnesses who are already at risk of non-adherence for a variety of reasons,” explains Mental Health Association in New York State, Inc., which is supporting the pro-patient reform. “Sudden unexpected shifts in medication costs during an enrollment year, or medications being dropped from a formulary altogether, adds precariously to the risk of non-adherence and can be dangerously counter therapeutic.”
Wilcox says that many patients, especially those living with chronic diseases and conditions, spend weeks reviewing policies to find an insurance policy that covers their treatment.

“It’s unfair to deny patients access to their doctor’s treatment,” Wilcox says, “Insurance companies should be required to provide patients with the coverage that they promise.”

“This legislation would help to protect consumers from unforeseen higher deductibles, copayments and coinsurance that would result from health care plans moving prescription drugs to a tier with higher patient cost sharing,” argues The Medical Society of the State of New York, another medical organization backing the reform.