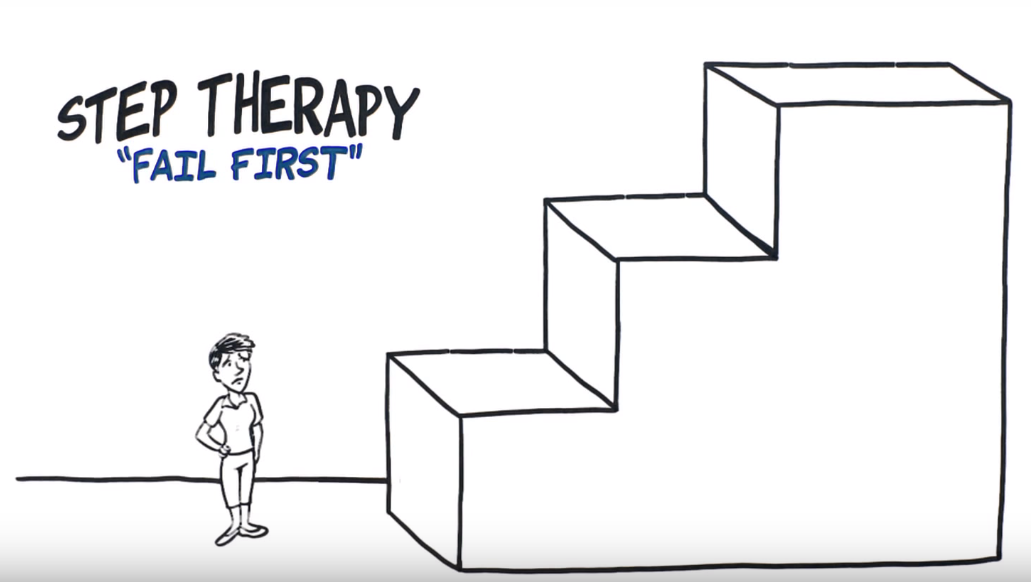 Insurance companies would no longer be allowed to deny patients in Massachusetts access to their doctor’s prescribed treatments, under a proposal gaining widespread support on Beacon Hill.

Earlier this month, the Joint Committee on Healthcare Financing heard heartfelt testimony from patients that have suffered firsthand from step therapy, an insurance practice in which patients are denied access to their doctor’s treatment and forced to fail first on a treatment that yields higher profits for insurance companies.

MassLive’s Shira Schoenberg reports that the legislation is “pitting patient advocates against insurers.” Patient advocates say that step therapy not only undermines patient health, but also wastes time and money by forcing patients to use the wrong treatment.

“The insurance company never examined you, yet has the power to overrule your doctor,” explains Terry Wilcox, co-founder and executive director at Patients Rising. 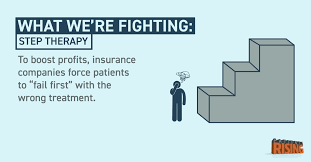 “Insurance companies are forcing patients to suffer in greater pain, experience worsening side effects and, in some cases, risking permanent damage as a result of step therapy,” explains Wilcox of Patients Rising.

“Having to go through all these steps, and needing to fail on medicines before getting the one doctors know will have the best shot at working is called step therapy by insurers. I call it inhumane,” Sophie Sherman, a high school senior living with psoriatic arthritis, writes at the MetroWest Daily News. “During this process, I was in pain and exhausted, and my arthritis went unchecked.”

Sophie’s step therapy story, according to seasoned patient advocates, is happening all across Massachusetts and the country.

“There are no protections in Massachusetts, and insurance companies can require patients to go through step therapy over and over again,” says Wilcox of Patients Rising.

Eventually, Sammantha gained access to the medication that worked for her. She’s advocating for H.1853/S.1235 to stop insurance companies from putting other patients through the same “fail first” experiment.

“When you’re dealing with a chronic illness, no relationship is more important than the one with your doctor,” Sammantha testified to Massachusetts lawmakers. “Your doctor sees you when you are at your worst and you trust that they will make the best decision for your care based on your unique variety of symptoms and experiences.”

Although at a disadvantage against an army of insurance lobbyists, patients hope that, by sharing their stories, they’ll inspire others to join the effort to fix Massachusetts unfair insurance rules.

“I hope that more patients like me across the state who have suffered through this frustrating process will speak up,” says Jen Melanson, a patient from Townsend, “so that we can put doctors and patients back in charge of their medical care and pass common sense protections for patients while permitting the cost-saving benefits of step therapy when appropriate.”

Want to weigh in on health care access issues like step therapy — issues that affect you and your family? Here’s how you can take action.