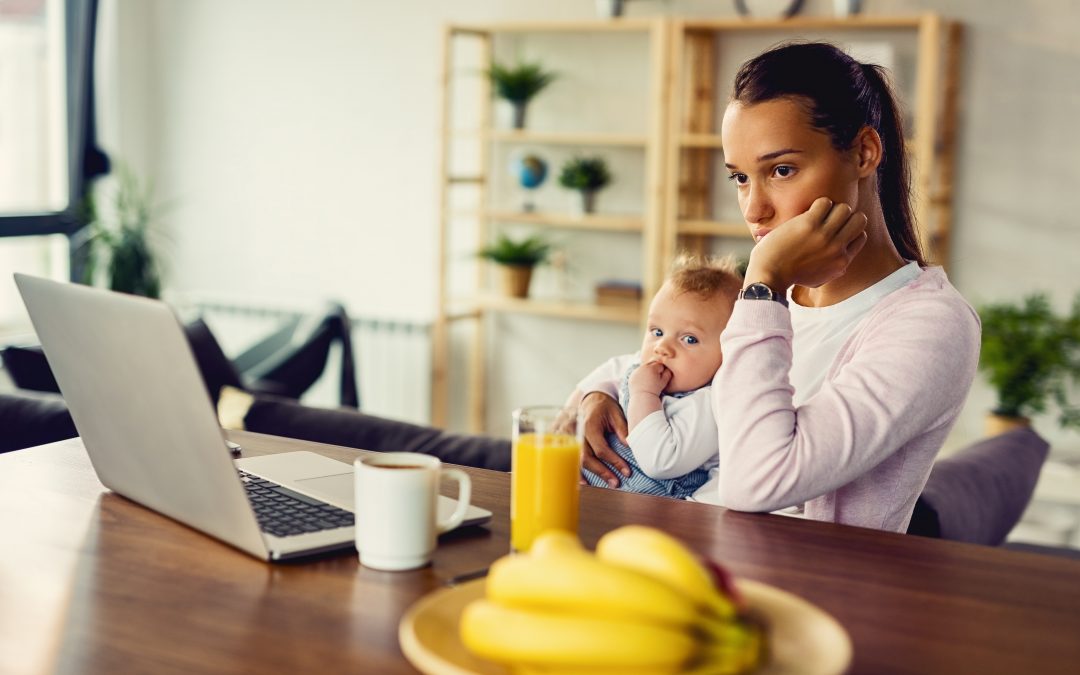 Update: On August 16, 2022, the department of Health and Human Services approved a 12-month extension of postpartum Medicaid and Children’s Health Insurance Program coverage in Hawaii, Maryland, and Ohio, which will cover up to 34,000 more people annually in those three states combined for a year after pregnancy. This brings the total number of states with this extended coverage to 21, along with D.C.

Advocates and some lawmakers are urging the nation’s largest payer for maternity care to extend postpartum care to a year from the current two-month period. Pregnancy-related death can happen up to a year following childbirth and disruption in care due to the 60-day coverage limitation can have a significant bearing on maternal mortality.

Currently, states have to apply for a Section 1115 waiver from the Centers for Medicare & Medicaid Services (CMS) if they want to extend postpartum coverage for Medicaid enrollees. Additionally, a provision within the American Rescue Plan Act of 2021 allows state Medicaid plans to extend postpartum coverage by filing a State Plan Amendment (SPA). This temporary option went into effect April 1, 2022 and is available till March 31, 2027. States that file the SPA have to provide full Medicaid benefits to enrollees. Medicaid covers over 40% of live births nationally and well over 50% in most states. It is estimated that if all 50 states adopt the 12-month extension, an additional 720,000 people could avail of expanded coverage.

Both options are important because they grant coverage stability to low-income individuals and could help reduce inequities in maternal health, both racial and socioeconomic. Maximum benefit is anticipated for:

The American College of Obstetrics and Gynecology (ACOG) is a big proponent of extending Medicaid coverage to at least 12 months postpartum. While urging CMS to rapidly approve pending 1115 waivers and also encourage states that have not applied for them to do so, ACOG is also working with Congress on a permanent coverage extension.

Collective efforts at the state level helped Michigan extend postpartum coverage for a 12-month period, starting April 1, 2022. Several red and blue states already have legislation in place for extended postpartum coverage while others have applied and are waiting for state or federal action. The National Academy for State Health Policy has the most up-to-date information on where the states stand.

Congressional efforts are ongoing to make the 12-month postpartum coverage a permanent provision of Medicaid and Children’s Health Insurance Program. Speaking during a webinar hosted by The Commonwealth Fund, Rep. Robin Kelly (D-IL) said that she is working with Senate Majority Leader Chuck Schumer (D-NY) to include this permanent change in the next reconciliation package, along with access to improved maternal health care.

In the longer term, the Congressional Budget Office expects about a $6.1 billion federal spending increase over the first ten years. In terms of maternal outcomes, the postpartum coverage could reduce the rate of preventable pregnancy-related mortality and morbidity, especially among minority groups, and also reduce the overall uninsured rates for women of childbearing age. The extension period also presents an opportunity for systemic improvements in maternal care delivery.