Insurance companies are forcing patients to get prescriptions by mail. Here’s why that can harm your health. 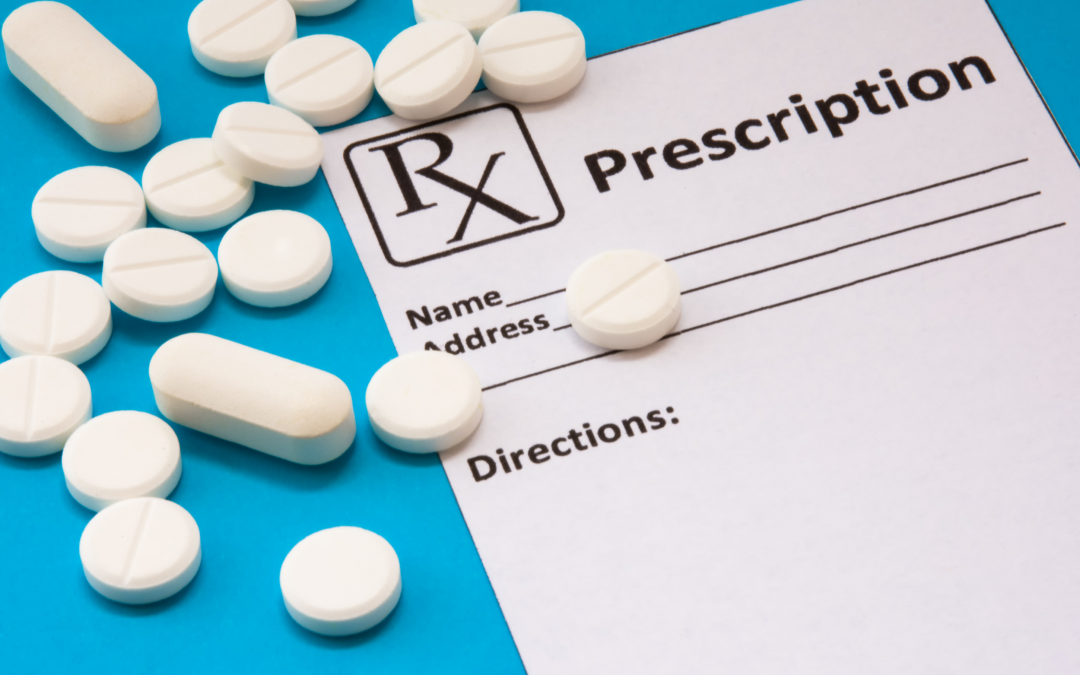 You may want to think twice before getting your prescriptions refilled by mail. It might not be as effective as you think.

“A lot of people enjoy the convenience of mail order,” Stephen Eckel, a pharmacy professor at the University of North Carolina–Chapel Hill, tells NPR, “but there are some risks they’ve got to understand.”

Think back to high school chemistry class. Chemical compounds break down when exposed to extreme temperatures. Although a patient might meticulously follow the storage instructions for her prescription, the damage may already be done on the way to your house.

A whopping 70 percent of mail vehicles in the United States lack air conditioning, according to a report by the Center for Public Integrity. On a hot day, your metal mailbox can also turn into an oven, reaching up to 136 degrees.

“Some patients spend years working with their doctors to get their dosage just right,” explains Terry Wilcox of Patients Rising, a national patient advocacy non-profit organization. “Even a slight variation in your medication can be the difference between pain and relief.”

And the problem is greatest for patients that experience co-occurring disorders or that require complex treatment plans, such as patients living with migraine, heart disease, rare diseases, or depression.

Erica Dean started to notice that her daughter, Sophie, wasn’t responding as well to a pancreatic enzyme medication that helps her daughter absorb nutrients from food and maintain a healthy weight.

As a highly informed and engaged caregiver, Erica suspected that the mail-order prescription might be to blame. Her insurance company had recently forced her to start getting Sophie’s prescription by mail. Like any problem-solving mom, she offered to start picking up the medication at her local pharmacy.

Insurance refused. If she physically picked up the medication at her pharmacy, it would invalidate her insurance coverage.

“I begged my insurance company to let me pick up the medication at the pharmacy, but representatives said this would void its coverage, forcing me to pay its entire cost out of pocket,” she recalls.

Sophie’s condition worsened to a point that required hospitalization.

“While there, she received the drug directly in a climate-controlled setting,” Erica says, “and it immediately began working again.”

Sophie’s treatment plan was unique. Her experience battling insurance isn’t. Across the country, patients are sharing similar horror stories of being forced by insurance companies and pharmacy benefit managers to use delivery services. One quarter of patients now get their prescriptions delivered by mail.

“Mail-order pharmacy is risky and shouldn’t be the only option,” explains Loretta Boesing, a patient advocate and founder of Unite for Safe Medications.

After receiving a liver transplant at the age of 2, her son depended on potent and effective immunosuppressive medications. Insurance forced her to use a mail-order pharmacy that delivered her son’s “liquid oral medications in nothing but a plastic envelope on a 102-degree day on a hot enclosed non-temperature controlled UPS truck.”

Not content with helping her son, Loretta is taking up the larger cause. She’s giving a voice to patients with similar experiences and has started an online petition to stop insurance from forcing mail-order pharmacies as the only option of coverage.

“The pharmacist and patient relationships are crucial to the successful outcome of the patient’s overall health,” she says. “Taking this away is harmful to patients and be more costly to our already stressed healthcare system.”

Have you noticed your mail-order prescriptions aren’t as effective? Share your story with Patients Rising.