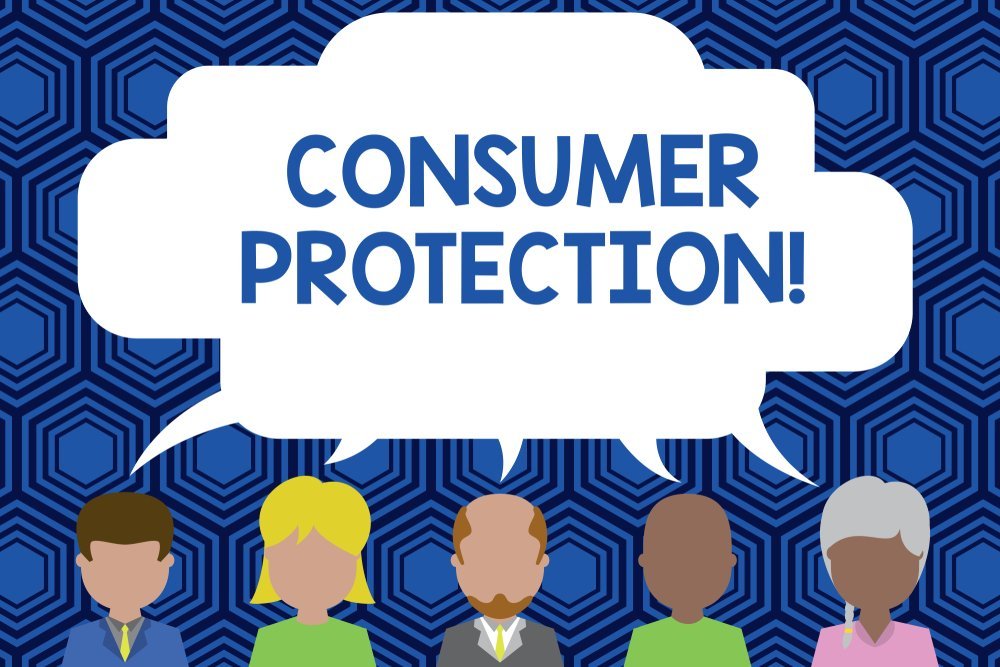 Independent and community-based pharmacies have started pushing back and raising their voice against certain practices by pharmacy benefit managers (PBMs) that threatens their success, and in some cases their very existence. The issues range from unfair reimbursement for pharmacies to rebates that do not benefit patients.

According to a report by the National Community Pharmacists Association (NCPA), deals between PBMs and drug manufacturers raise drug costs by 30%, because they make manufacturers pay a rebate for their drug to be included on the health plan formulary. The rebates money, according to NCPA, do not make it to the consumer or to the dispensing pharmacy, but stay with the PBMs in the form of administrative fees. They could have a rebate-sharing plan with the health plan, but the consumer never gets a share in that amount.

While formulary choices are made for patients by PBMs, often based on the contracts that they have signed with manufacturers, they also set reimbursement rates for the independent pharmacies that dispense the medicines. The reimbursement rates are often much lower than the wholesale acquisition cost for the pharmacy. Additionally, PBMs are also in the business of retail pharmacy, so they compete for clientele with the independent pharmacies. PBMs own specialty pharmacy stores—which dispense the more expensive prescription drugs— as well as mail-order pharmacies. It seems that in 2017, the top four specialty pharmacies (by annual revenue on specialty drugs) were owned by PBMs.

Such anti-competitive practices have led to independent pharmacies operating at a loss when filling prescriptions. States are losing money in the process as well, with PBMs overcharging state Medicaid programs. Details are in this NCPA report.

In Delaware, State Auditor Kathy McGuiness investigated and followed up with a report on the critical impact of PBMs on independent community pharmacies. Her office surveyed independent pharmacy owners in the state to assess the damage caused by PBM practices on their business. The key findings of the survey were:

Frustrated with the victimization by PBMs, 50 independent pharmacy owners filed a class action lawsuit against the PBM OptumRx, part of the UnitedHealth Group, claiming that the company continued to follow unlawful reimbursement practices. Per the filing, OptumRx reimburses independent pharmacies at a much lower rate for the same prescription, compared to retail chain pharmacies such as CVS or Walgreens and much less than its own mail-order pharmacy. The lawsuit also asserts other discriminatory practices meted out to pharmacies by OptumRx.

Unless there are rules in place that force transparency from PBMs, and oversight of their practices, community pharmacies will continue to struggle  to stay afloat.