How Prescription Apps Can Help You 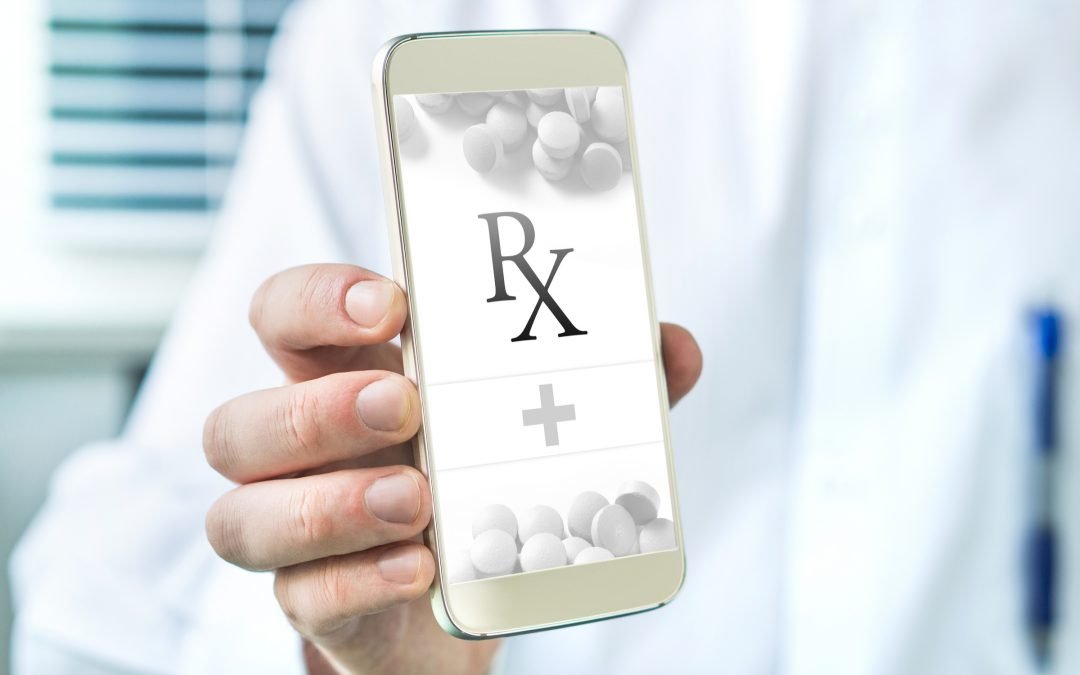 Season 2: Episode 6: On this episode of the podcast, Terry and Bob discuss how digital technologies such as Carecard and GoodRx are drawing on artificial intelligence to connect patients to lower-priced medications in their communities. These savings can grant greater access to patients, especially helping underserved communities. Ideally, these cost-saving options will become even more effective in the coming years.

They discuss how interoperability is allowing patients to access all their medical records online and download them whenever they want, providing a longitudinal view of health histories. They note, however, that these records are only valuable to the extent they can be understood. You shouldn’t need a degree in public health to decipher these records.

They also criticize the activist group Patients for Affordable Drugs for its simplistic solutions that merely villainize pharmaceutical companies. A broader discussion about drug prices requires acknowledging the distortionary and inflationary role of pharmacy benefit managers (PBMs). In addition, 90 percent of medications are generics, which are very inexpensive.

Bob interviews Dr. Bob Arnot, the Chief Medical Technologist at Carecard, who discusses his frustration with how many of his patients don’t fill the prescriptions he prescribes for them. In fact, around 28 percent of Americans don’t fill their prescriptions and nearly half don’t fill their refills. With Carecard, which searches online coupons for inexpensive medications nearby and sends price guarantee to their smartphones, patients can save up to 85 on their drug costs. Dr. Arnot notes that prices for a basket of popular medications went from $428 to $49 a month with Carecard. These savings are precious now during the pandemic when so many people are out of work.

Using Carecard can actually be less expensive than taking out an insurance claim, as using it can often result in drug prices that are less expensive than copays. It could become even more valuable if drugmakers begin bypassing PBMs and offering drug coupons directly to patients. It can help both patients and drugmakers by encouraging patients to fill more of their prescriptions.

Shelly Rosenfeld from the Cancer Legal Resource Center explains how a new law addresses racial barriers to accessing clinical trials. She advises patients to talk to their doctors if they are interested in enrolling in a trial.

Patient advocate Myisha Malone King talks about the phenomenon of medical gaslighting, in which the medical community treats you as crazy or a hypochondriac for complaining about your symptoms. Doctors repeatedly dismissed her pain concerns to the point where she had to be rushed to the hospital for emergency surgery to remove her gallbladder. She advises patients to be their own biggest healthcare advocates because no one really knows your own body like you.