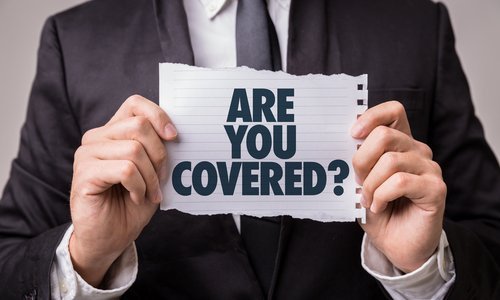 The past few years have seen some progress in efforts to rein in how pharmacy benefit managers (PBMs) operate. However, a lot remains to be done, especially with respect to state and federal laws that can mandate procedural changes.

PBMs are the third-party administrators appointed by insurance companies (both private and government-run) and large employers or employer groups to negotiate payment rates for prescription drugs with manufacturers. Their role in the process has been questioned especially as patients and the healthcare industry seek to integrate value in care delivery, and certain practices by PBMs, such as the obscure rebate system, seem to contradict this.

The jury is out on who profits from the rebates that pharmaceutical manufacturers pay PBMs. PBMs claim to pass on a majority of the rebate amount, which is influenced by competitor drugs and placement in the plan’s formulary (also called tier), to health plans and payers—a claim that is refuted by small payers and employers.

When it comes to reimbursing pharmacies, PBMs refer to their own MAC (Maximum Allowable Cost) list, which is the maximum amount that a plan will pay the pharmacy for generic drugs and for generic versions of brand-name drugs. The list is influenced by several factors, including product availability, manufacturer competition, product efficacy compared to the innovator, etc. It seems, however, that there is no standard process for inclusion on the list or for MAC determination, opening up a revenue channel whereby PBMs can reimburse pharmacies at a low rate for a particular drug while charging health plans and large employers at a higher rate for the same drug.

In Ohio, for example, this increasing “spread” pricing hit its peak in the fourth quarter of 2017, based on an audit of the Ohio Medicaid prescription drug program, and has resulted in struggling pharmacies that eventually closed shop, which can further complicate patient access. Passage of the PBM Transparency Law (HB 166) earlier this year will hopefully protect Medicaid patients and pharmacies alike.

The Need for Transparency

Transparency in the way PBMs conduct their business has much broader implications for the overall drug cost issue that our nation has been grappling with for a while. While several states have passed laws to eliminate obscurity from the process of drug supply chain and pricing, federal efforts are warranted. One such effort has been S. 2554, the Patient Right to Know Drug Prices Act, passed in October 2018, which bans the “gag clause” on pharmacies so they can inform patients if their drug would be cheaper if they paid cash instead of using their health plan drug benefit. According to the National Council of State Legislatures, 33 states have enforced removal of “gag clauses” from PBM-pharmacy contracts.

A recent issue brief released by The Commonwealth Fund recommends a few approaches to counter the PBM rebate game: