How Can CMMI Follow-up on the Executive Order on Drug Pricing? 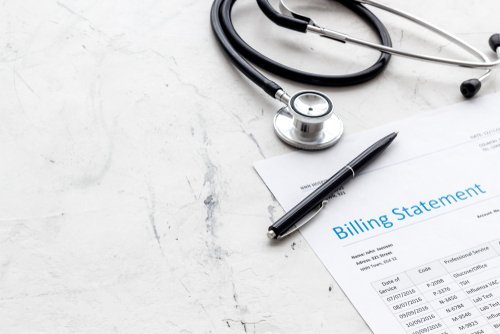 President Biden signed an Executive Order on October 14, 2022, that tasks the HHS Secretary to engage the Innovation Center (Center for Medicare and Medicaid Innovation, CMMI) with testing healthcare payment and delivery models to help lower drug prices for individuals covered under Medicare and Medicaid. The Secretary is required to report on the chosen models and implementation timelines by January 2023.

The administration expects CMMI to choose models that will complement the provisions within the Inflation Reduction Act to ensure that prescription drugs remain affordable. The cost of drugs in the U.S. has been, and will remain, a crucial issue for our health system. While a singular solution is impossible, a multi-pronged approach could work.

A part of the multi-pronged approach to curb rising drug prices is Medicare’s ability to negotiate drug prices on certain Part B and D drugs. The first 10 drugs in this list are slated to be be announced in 2023, with the prices to be implemented starting 2026. The next batch of 15 drugs will be available at the negotiated price in 2027. Starting January 1, 2023, Medicare patients will also see a $35 cap on their monthly insulin with no deductible for their covered insulin.

Along with this price negotiation provision, the Inflation Reduction Act is also ensuring free preventive care for Medicare and Medicaid enrollees—adult vaccines recommended by the Advisory Committee on Immunization Practices will be available without cost sharing for Medicare enrollees from 2023. Adults enrolled in Medicaid or the Children’s Health Insurance Program will see their preventive vaccine-related cost sharing disappear from October 2023.