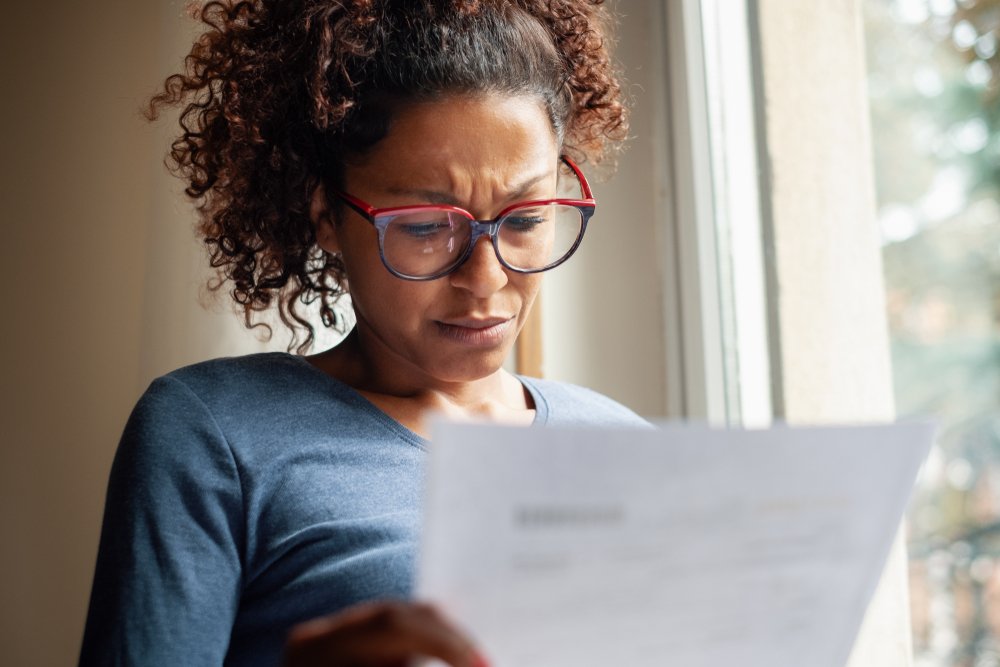 CMS has issued an interim final rule (IFR) to tackle the problem of “surprise billing” that patients and their families face. The IFR will aid in implementation of provisions within the No Surprises Act to protect consumers from hefty bills when they receive emergency or non-emergency care from out-of-network (OON) providers at in-network facilities. This also includes air ambulance services from out-of-network providers.

Provisions Within the IFR

A major part of this change is that consumers will have an estimate of the cost of the services they will be getting, in advance, insured or not. Beginning January 1, 2022, health care providers, facilities, and health plans will have to provide upfront costs—including potential out-of-network costs—to consumers. Health plans will be obligated to provide this information to their enrollees while those who are uninsured or will not be using their insurance (self-pay), should get an estimate from the health care provider or facility. This estimate should include the cost of:

However, consultations prior to a surgery will not be included in this estimate.

There is provision for resolving disputes for OON emergency air ambulance services and OON providers at in-network facilities in case open negotiation is not fruitful. A dispute negotiator will then be charged to resolve the disagreement over payments.

This process has been expanded to include review of a health plan’s compliance with the surprise billing and cost-sharing requirement protections.

Health Care Providers Are Not Happy With the IFR

The American Medical Association (AMA) has raised concerns with the IFR provisions, including the dispute resolution process. AMA believes that the algorithm used to calculate the payment amounts will affect in-network rates for providers and will also prevent physicians from receiving fair payments for OON services. There is apprehension about the impact the IFR will have on providers’ contract negotiations with health plans.

The Texas Medical Association has filed a lawsuit in the U.S. District Court in Tyler claiming that the dispute resolution process is biased against health care providers because it considers that the contracted rate for OON services, which is set by health plans to determine patient cost sharing, is an appropriate rate. The Association wants the arbitration process to be removed and replaced with a “fair, balanced dispute resolution process that Congress created.” The worry is that health plans will be incentivized to narrow their networks and slash physician payments, which would increase physician burden to receive fair reimbursement.

CMS has set a deadline of December 6, 2021, for feedback and comments about the IFR before the rule is finalized.