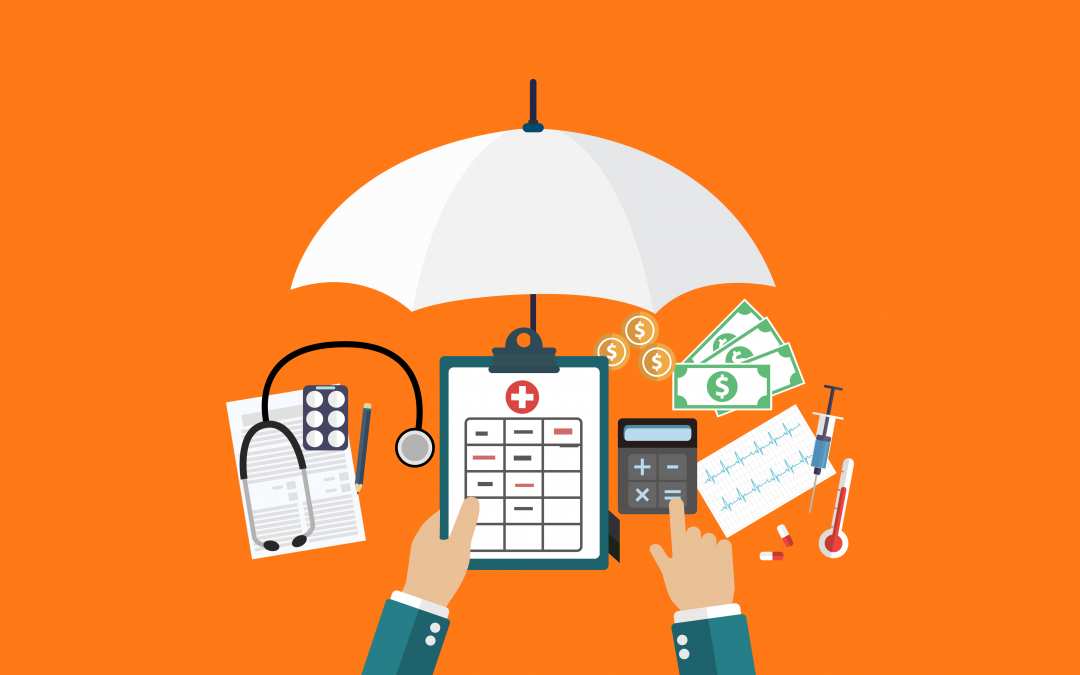 On this episode of the podcast, Terry and Bob discuss health access challenges facing patients with rare diseases on employer health plans. They point out new data on drug rebates showing no relationship between the size of rebates and drug price savings. And they observe the push by hospitals to raise prices by blaming rising nurses’ salaries.

In an effort for their plans to save money, employers and their third-party administrators are sending patients to patient assistance funds. But once those funds are maxed out, it can leave patients on the hook for enormous copays.

Kelly Maynard, Founder and President of the Little Hercules Foundation, joins the show to share how private plans are able to get away with dropping these patients. She proposes policy solutions that can close the loophole and protect patient coverage for rare disease treatments. She explains that not only are employees losing their coverage but also sometimes being asked to leave their jobs because of the burden they place on their health plans.

Guest Randi Clites of the Little Hercules Foundation shares how her son’s hemophilia treatment was dropped unexpectedly from her family’s plan. As a result, she’s on the hook for a $21,000 bill. She explains how stop-loss insurance carriers, which many employer plans incorporate, are driving this trend. Her cheapest monthly copayment available for her son’s medication is now $1,250. She argues that no employer should put their employees through this turmoil.

Kelly and Randi discuss how educating employers about what they’re signing up for with their health plans is vital. They call for patients to have an appeal remedy aside from complaining to employers, which puts a target on their back as a high-cost employee. Bob argues this lack of coverage for those who need it most is one of the most unethical parts of the U.S. healthcare system.

Kate speaks with patient Angela Deeds, who has a rare stomach disorder. She tells her story of finally getting a diagnosis after two-and-a-half years of trying. She is currently working with her doctors to identify treatment. She highlights the widespread bureaucracy associated with hospitals and getting treatment across state lines. She calls for more recognition of patients’ voices.