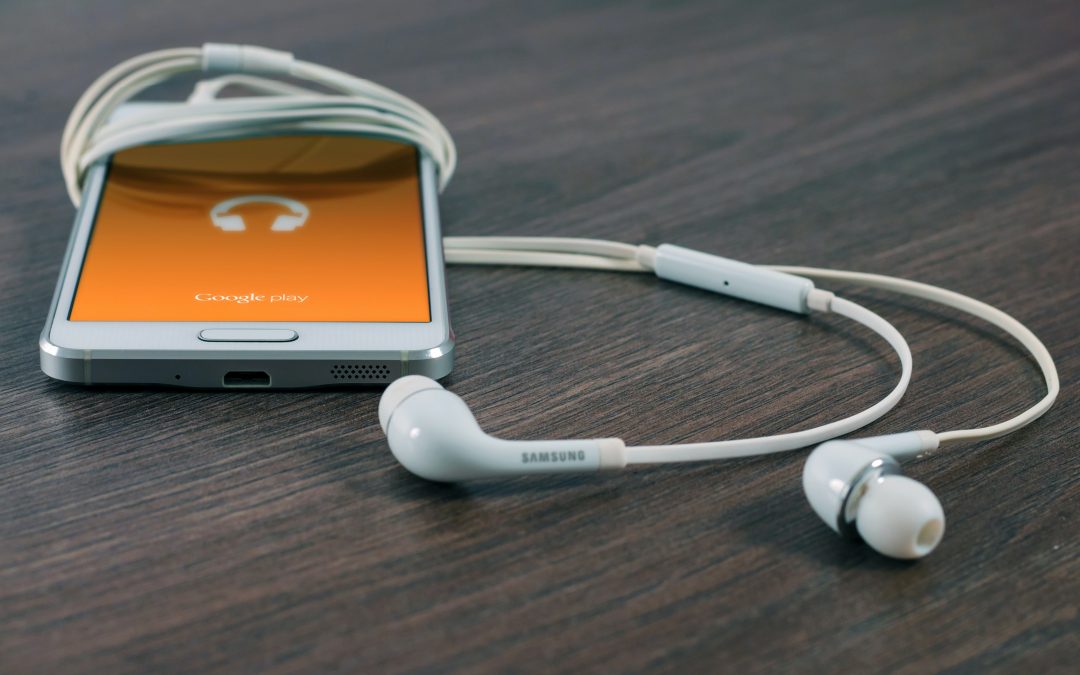 In this week’s episode of the Patients Rising Podcast, Terry and Bob discuss the role of Pharmacy Benefit Managers (PBMs) in raising the price and reducing the supply of medications.

PBMs are middlemen between drug manufacturers and insurers. They drive up drug prices because they demand substantial “rebates” from manufacturers in return for access to insurance companies’ formularies (the list of drugs that insurers promise to cover). Rebates have gotten so out of control that they now account for most of drug prices. For instance, 70 to 85 percent of the price of insulin is rebates.

By some estimates, all the recent increases in prescription drug list prices in recent years are attributable to rising rebate demands. Net prices (list prices minus rebates) have actually fallen in recent years. PBMs use these rebate dollars — some $150 billion per year — to pad their profits and pay their insurer clients, which then use the money to offset what they need to charge in premiums. Lower insurance premiums are nice, but this is cold comfort for those with rare and chronic diseases who face higher medication costs as a result.

Under this bizarre rebate structure, which former CDC chief Scott Gottlieb calls “Kabuki” theater, the sick end up subsidizing the healthy because they are the ones who generate these massive rebates.

Terry interviews AJ Loiacono the CEO of Capital Rx, one of the only transparent PBMs on the market. His approach gets lower drug prices for his self-insured clients, including employer groups, unions, and municipalities. Rather than taking a cut of the medications’ cost, his company charges on a fixed rate. In other words, it charges, around $5 to dispense either a $50 drug or a $5,000 drug. Traditional PBMs charge a percentage of the drugs’ price, so they charge roughly $500 for a $5,000 drug. This dynamic incentivizes most PBMs to push more expensive medications on their clients, raising prices for everyone.

Loiacono also explains how his group passes along the rebate checks they receive to their clients, so there is no rent-seeking. This removes the conflict of interest in the drug distribution system. He also highlights how his company has streamlined the prior authorization process, which has posed a major hurdle for countless patients.

Field correspondent Kate Pecora interviews Erica Dean, who discusses the difficulties that she has had getting climate-controlled drugs for her daughter who has cystic fibrosis. You can read Erica’s story in an op-ed she wrote on this topic earlier this year here.