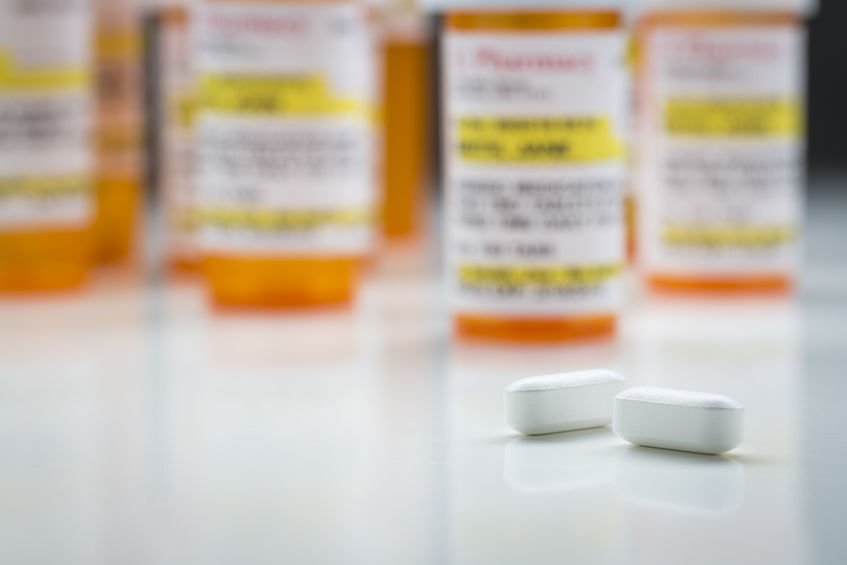 As the year began, patients seeking relief from high out-of-pocket health care costs had reason to be optimistic.

A proposed rule introduced by the Department of Health and Human Services would have stopped pharmacy benefit managers and insurance companies from siphoning away billions of dollars in drug rebates meant for patients. Economists, patient advocates, and health care officials all praised the rebate reform proposal as a meaningful way to immediately lower patient drug costs.

The nation’s top health official believed it was “the most significant change in how Americans’ drugs are priced at the pharmacy counter, ever.”

“This proposal has the potential to be the most significant change in how Americans’ drugs are priced at the pharmacy counter, ever, and finally ease the burden of the sticker shock that millions of Americans experience every month for the drugs they need,” Health and Human Services Secretary Alex Azar predicted in January 2019.

And insurance companies just succeeded in defeating it.

In a big win for insurance companies and pharmacy benefit managers, the Trump administration announced it would no longer pursue its proposal to ban drug rebate kickbacks. Patient advocates say the move blocks reform that would lower what patients are forced to pay out-of-pocket for the medicines they need.

“The proposed rule would have lowered drug prices for all Americans by finally ensuring that patients receive the benefit of negotiated drug discounts, not plan sponsors and PBMs,” said Ted Okon, executive director of the Community Oncology Alliance. “Killing this rule is a gift handed to the nation’s multi-billion-dollar middlemen corporations, the pharmacy benefit managers.”

“By rescinding this rule, corporate PBM middlemen will continue to pocket billions of dollars in record profits from the shadowy network of negotiated rebates, while patients bear the burden of high costs,” he added.

Okon’s prediction that the move boosts the bottom line of corporate PBM middlemen has already proven true. Stat News reports that the announcement “led to an immediate uptick in stock prices for PBMs: CVS shares were up 7% in early trading, and Express Scripts (ESRX) shares increased by 10%.”

The decision to walk away from drug rebate reform has also received pushback on Capitol Hill.

“The administration’s decision today to allow the corrupt practice of middlemen negotiators pocketing patients’ money through rebates is a clear victory for big healthcare and a loss for patients,” Senator Mike Braun of Indiana said in a statement.

This PBM scheme directly cost patients more money through higher out-of-pocket costs. That’s because co-pays are often based on a percentage of the retail price of a prescription. Insurance companies charge patients based on list price – before the rebate. As a result, some patients can find it more expensive to use their insurance to pay for medicine.

Drug manufacturers agree to the contracts in order to access insurance plan formularies, the list of drugs that insurance plans are willing to cover.

“Right now, middlemen are earning staggering profits by diverting discounts away from the most vulnerable patients,” writes former FDA Associate Commissioner Peter J. Pitts, President of the Center for Medicine in the Public Interest. “This gatekeeper status gives PBMs considerable power to snag big discounts and rebates from drug makers.”