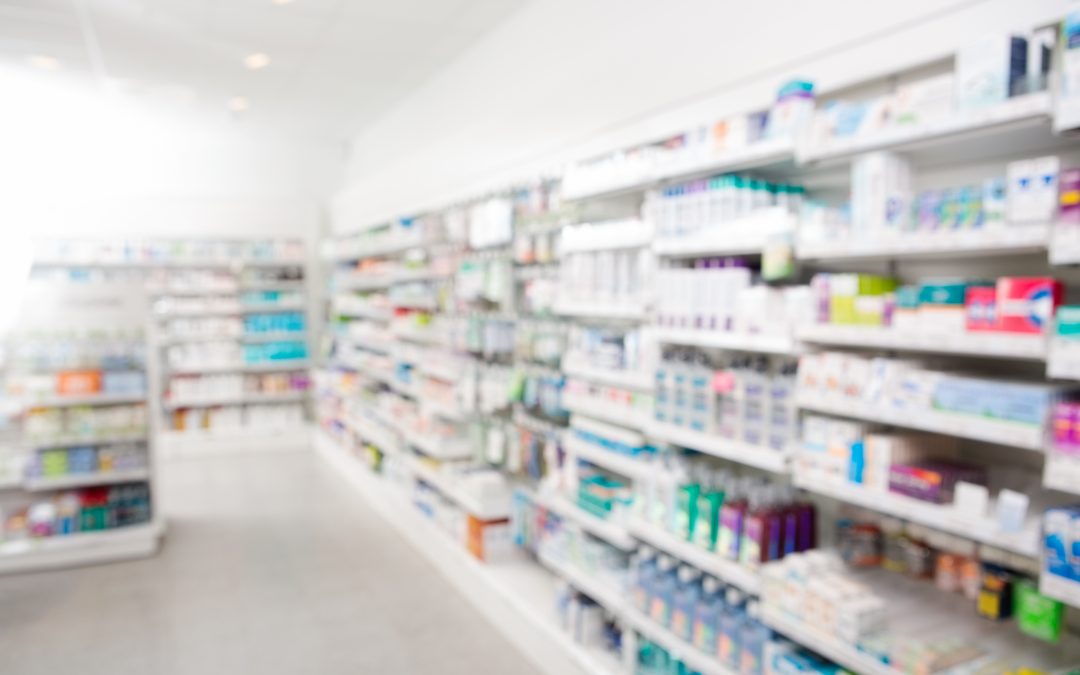 Cigna’s pharmacy benefit manager (PBM), Express Scripts, has introduced network changes that have reduced the number of retail pharmacies within the Department of Defense (DoD)’s TRICARE benefits program by 15,000. Many of these are independent community pharmacies in underserved rural and urban locations. This reduces the number of covered pharmacies in Tricare’s network by 27% and is estimated to impact over 400,000 military personnel and their families.

Independent pharmacies often face an uphill battle when negotiating their contracts with PBMs, such as lower reimbursement rates and rebates that do not have an impact on what patients pay out of pocket. They also end up competing with PBM-owned retail, specialty, and mail-order pharmacies, leading to operating losses. During a conversation with Patients Rising, representatives from the National Community Pharmacists Association (NCPA) shared how PBM practices end up affecting patients at the pharmacy counter.

In an email, the Defense Health Agency told Kaiser Health News that this change will not impact too many beneficiaries—95% will continue to have access to at least two pharmacies in the TRICARE network within a 15-minute diving distance and 99.8% within 30 minutes.

However, certain demographics will face a bigger impact: those who need specialty medications, those suffering from a chronic condition, or those who need home infusions, for example.

The NCPA spearheaded outreach efforts to community pharmacies to understand the problems they are facing consequent to this decision by Express Scripts, and to protect the pharmacy access needs of current and past members of the armed forces and their family members. In his letter to Defense Secretary Lloyd Austin, NCPA’s CEO B. Douglas Hoey pointed out the significant access issues that will emerge consequent to a majority of independent pharmacies as well as large chain pharmacies such as Kroeger and Walmart being removed from Express Scripts’ network.

The unilateral decision by Express Scripts to terminate contracts before the year end (October 24, 2022), caught pharmacies, and especially patients, off guard and unprepared. According to the NCPA, pharmacies only learnt about the early termination of contracts through their patients who had received a letter from Cigna/Express Scripts stating that their pharmacy was no longer in-network. This means that if patients fill up a prescription at their usual pharmacy, which is no longer within the network, they’ll end up paying the full retail price of the medication.

Both Republican and Democratic lawmakers have voiced their disapproval with the situation, including a letter signed by 98 members of Congress that made its way to Seileen Mullen, acting assistant secretary for health affairs at the Defense Department.

Meanwhile, the pharmacies that declined the contract directly, or indirectly through a wholesaler, might get a second chance to join the network in mid-January when Express Scripts sends them a notice in December.