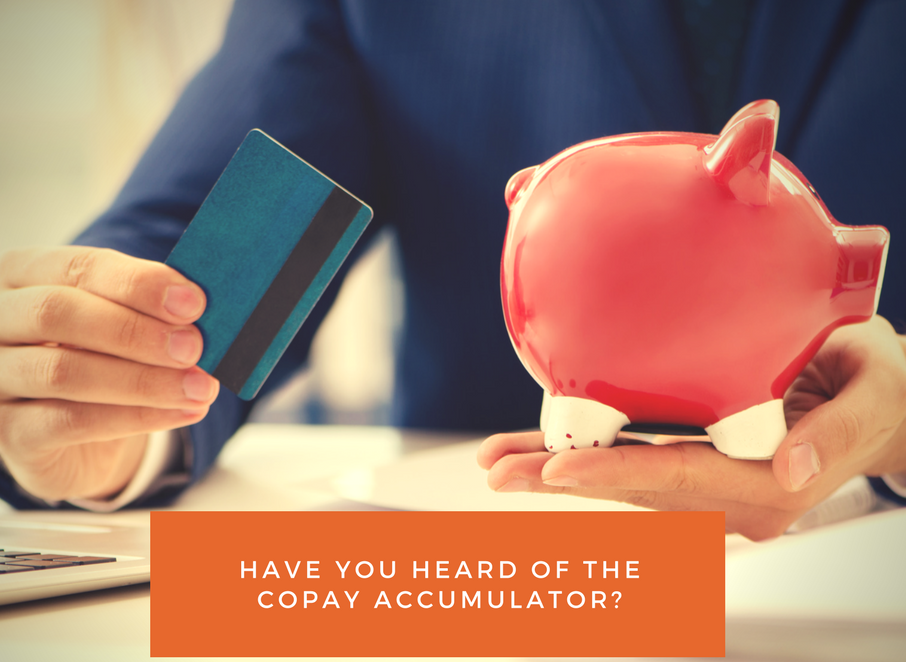 Get ready for higher out-of-pocket costs in 2020.

Last week, the Trump administration’s Centers for Medicare & Medicaid Services quietly announced new co-pay rules that will allow insurance companies to increase patients’ out-of-pocket costs in 2020. The news is devastating for patients already burdened by sky-rocketing health insurance costs, which have quadrupled over the past 12 years.

“Until the 2021 NBPP is issued and effective, the Departments will not initiate an enforcement action if an issuer of group or individual health insurance coverage or a group health plan excludes the value of drug manufacturers’ coupons from the annual limitation on cost sharing, including in circumstances in which there is no medically appropriate generic equivalent available,” reads new implementation guidelines published by the CMS Center for Consumer Information and Insurance Oversight in August 2019.

“This one rule will have the greatest impact on patients out-of-pocket costs in 2020, and no one is talking about it,” explains Terry Wilcox, executive director at Patients Rising, a national patient advocacy non-profit organization and leading critic of co-pay accumulator programs. “Insurance companies use co-pay accumulator programs to increase patients’ out-of-pocket costs.”

“It’s baffling that CMS won’t enforce its own rule on copay accumulators.”

For patients, these co-pay assistance programs are a vital lifeline for receiving access to critical care. According to a peer reviewed study published in the independent journal, Oncology, nearly half of patients abandon their prescriptions when their out of pocket costs reach more than $2,000.

According to research from Stanford University, more than half of rheumatoid arthritis and more than one-quarter of multiple sclerosis prescriptions are purchased with the help of copay coupons. The health care consultancy IMSQuintiles estimates that 19 percent of total prescriptions were filled using copay coupons in 2016, nearly 50 percent more than in 2013.

“The only cheaper option for patients like me is not taking medication at all,” explains Jordan Green, a Texas patient living with multiple sclerosis, who has participated in a co-pay assistance program. “To help offset this cost, many patients like me receive what’s known as copay assistance in the form of coupons or financial assistance from drug manufacturers. This makes each copay less expensive.”

In the past, co-pay assistance has contributed toward a patient’s annual insurance deductible and out-of-pocket maximums. Beginning in 2018, insurance companies began targeting co-pay assistance programs as an easy way to squeeze more money out of patients and reap higher insurance profits.

Buried in the fine print of agreements, some insurers added a new scheme, co-pay accumulator programs, that disallowed co-pay coupons or financial assistance from counting toward a patient’s deductible. 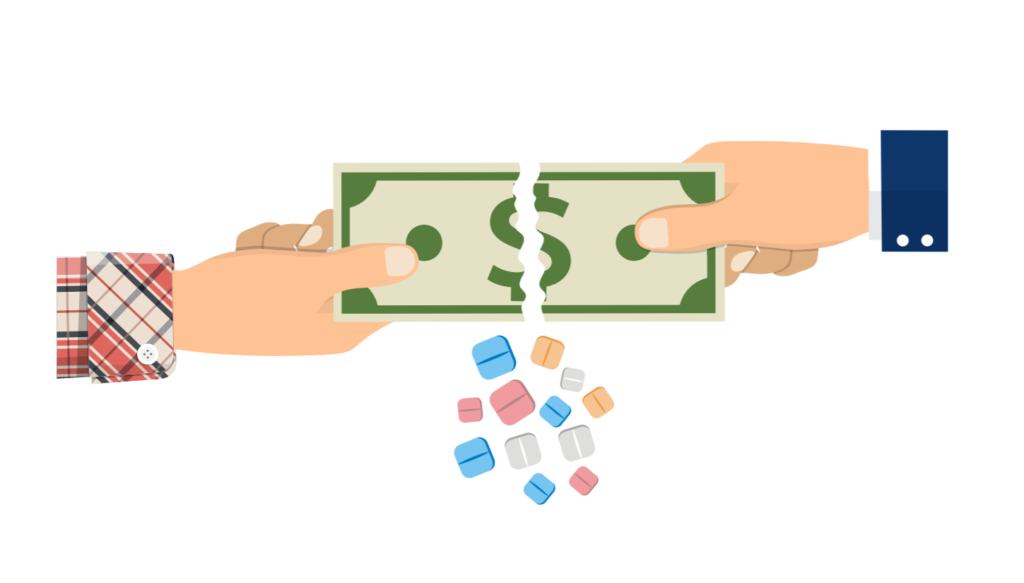 “It’s easy to understand why insurers are adopting copay accumulator programs,” explains Jordan Green, a Texas patient living with multiple sclerosis. “They allow insurers to get paid twice, once by the drug manufacturers’ coupons or financial assistance and then again by the patients, effectively doubling their deductible revenues.”

“The impact of co-pay accumulator programs is real and significant,” writes Bill Nolan, VP/GM of Access and Adherence at RxCrossroads by McKesson. “It forces difficult decisions on patients living with chronic and complex conditions who have no generic alternatives for their prescribed specialty medications.”

In contrast to the federal government’s protection of insurance co-pay accumulators, states are taking action to protect patient access to patient assistance programs.

Earlier this year, West Virginia and Virginia became the first states in the country to ban insurance companies from using co-pay accumulator programs  from counting against a plan’s deductible or out-of-pocket limit.