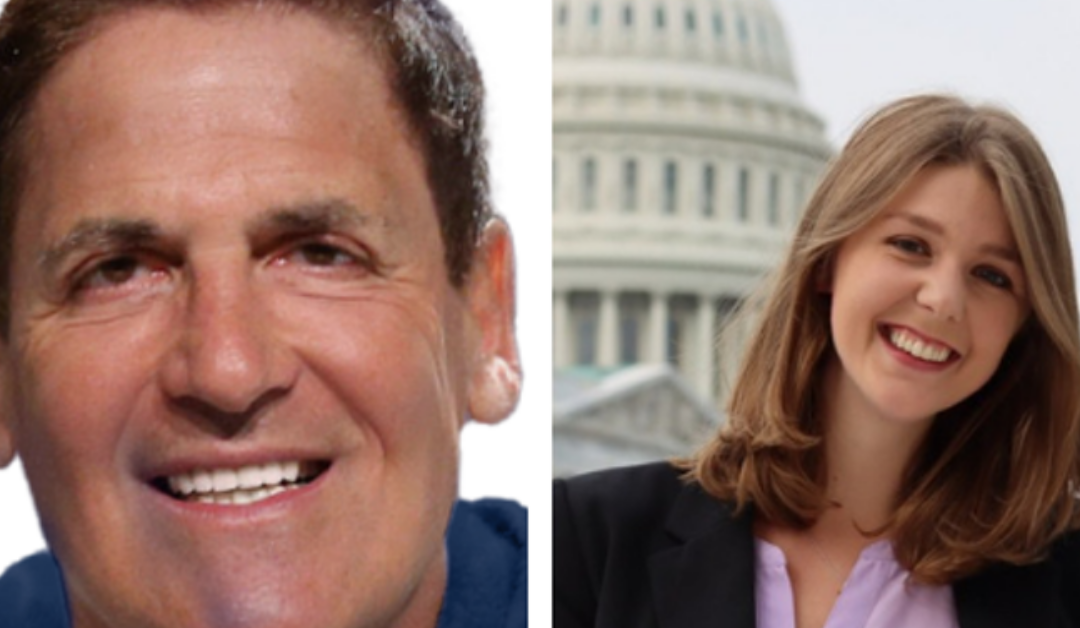 On this episode of the podcast, Terry and Bob discuss a new effort by entrepreneur Mark Cuban to deliver less expensive medications to patients. They also explain the ongoing baby formula shortage plaguing the country and point out how the industry’s consolidation into only four major manufacturers is partly to blame.

Mark Cuban recently founded the ‘Mark Cuban Cost Plus Drug Company‘ which aims to slash prices, improve transparency, and provide greater convenience to patients. How? It cuts out the middlemen, pharmacy benefit managers, from the supply chain.

Terry and Bob discuss how this approach can significantly reduce drug prices by eliminating the cost of prescription drug rebates, which manufacturers must pay to PBMs to access insurers’ formularies. These rebates can make up 50 percent of a drug’s cost and, by many accounts, are the leading reason for rising drug prices.

By eliminating this major cost driver and purchasing medications at-cost then adding a 15% markup, as Cuban’s venture does, patients have the potential to get their prescription drugs at significant savings. Cuban points out that his approach allows patients to overcome the numerous hurdles involved with paying for drugs with insurance.

His goal is to offer medications at prices so low that they’re less expensive to purchase directly than with the copays and deductibles associated with insurance claims. Terry notes that, for now, patients can only access generic medications through Cuban’s company, limiting its effectiveness in helping patients afford the costliest drugs.

In recognition of ALS Awareness Month, Kate Pecora speaks with Giulia about her boyfriend’s journey fighting the disease. She explains how he started developing symptoms at 22 years old and sought out treatment under the FDA’s compassionate use exemption. She discusses the hurdles associated with dealing with the FDA, which limited the experimental treatment’s effectiveness. Sadly, her boyfriend passed away, but the treatment he received is promising and, with adjustments, has helped other patients with the disease. She also highlights a new FDA-approved medication that offers a glimmer of hope for ALS patients.