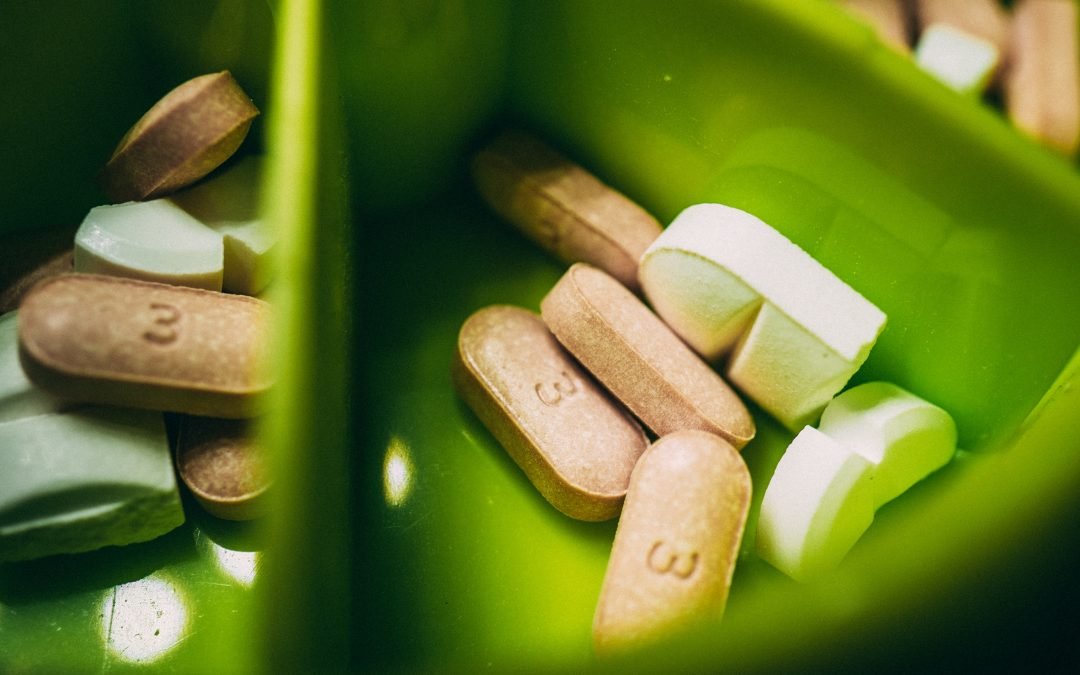 In a bid to ensure access to medications for low-income and uninsured patient populations, the 340B drug discount program was launched in 1992. Designed primarily with safety-net hospitals in mind—meaning hospitals that serve a significant proportion of low-income, uninsured, or otherwise vulnerable individuals—there has been a tremendous increase in hospitals participating in the program. However, gaps in oversight, lack of transparency in how the savings are used by the hospitals, and complications associated with increased involvement of contract pharmacies have created turmoil with the 340B program.

Drug manufacturers enrolled in the Medicaid Drug Rebate Program are required to participate in 340B, which is set up to provide discounts (often between 20% and 50%) on outpatient (self-administered) drugs to safety-net hospitals and other covered entities such as federally qualified health centers, tribal/urban Indian clinics, Ryan White HIV/AIDS program grantees, and certain specialized clinics. These entities cannot bill Medicaid for these drugs if they are receiving a manufacturer rebate.

When the program launched, only in-house pharmacies were allowed to dispense these drugs. A lot of the covered entities did not have an in-house pharmacy, so they were allowed to designate a single contract pharmacy where the outpatient drugs could be dispensed. Then, following the passage of the Affordable Care Act in 2010, the single-pharmacy restriction was removed and 340B participating entities were allowed to contract with any number of pharmacies for dispensing the discounted drugs. The pharmacy dispenses the drug and receives the reimbursement, part of which is passed on to the covered entity.

Savings generated by the covered entities from being reimbursed at a higher amount than the 340B acquisition costs may need to be reinvested in patient benefits, such as improving access to high-quality care to underserved populations, expanding services to these populations, etc. The contract pharmacies, however, are not required to provide any such patient benefits from the revenue generated through 340B drug dispensing.

For several years now, concerns have been raised that the program has been misused at various levels. Here are a few of the concerns:

Push Back from Pharma

Ten drug manufacturers have now restricted 340B drug discounts to contract pharmacies that work with safety net hospitals. Hospitals will be asked to choose one pharmacy location for pharmacy-benefit products. Medical benefit products are not included in this policy shift. Also, contract pharmacies entirely owned by a 340B hospital or that are commonly owned by the health system are excluded from this change.

The Health Resources & Services Administration, which manages the program, has found the manufacturers in violation of the statutes within the 340B program and has issued warnings and other actions. While the program needs a massive overhaul, its future remains up in the air.